“The Bison Transport family has once again put together a team to help raise funds for a cause that is very near and dear to our hearts: the battle against cancer,” said Rob Penner, Bison president and CEO. “Last year, with your help Bison raised over $163,000 for the cause, and to date we have raised over $860,000 towards helping people who are living with cancer to live better. We look forward to welcoming everyone to our fundraising barbecue for some good food and camaraderie as we fight cancer together.”

The event will take place at Bison’s Winnipeg maintenance office at 1051 Sherwin Rd., from 11 a.m. to 1:30 p.m. and is open to the public for $15, with all proceeds going to CancerCare Manitoba.

Entertainment will be provided by Greg Arcade, the 2017 MCMA Roots Artist of the Year. Games and a silent auction will also be held, with a grand prize draw for a $4,000 trip voucher for worldwide travel.

Challenge for Life is an annual fundraising event where Manitobans raise money for the early detection, research, treatment, and patient support at CancerCare Manitoba. Thus far, nearly $9 million has been raised since its inception in 2008. 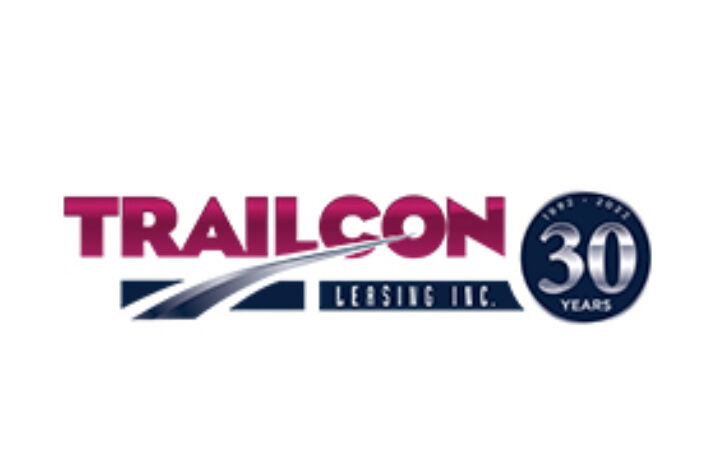 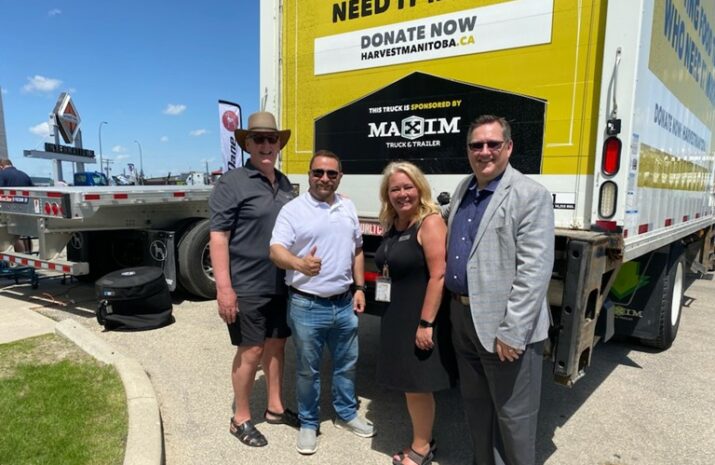