Meritor has announced changes to its executive team, including the appointment of John Nelligan as senior vice-president and president of truck, Americas.

He will report to Meritor’s new CEO and president Chris Villavarayan, who assumes that role Feb. 28. Nelligan’s promotion is effective March 1 and will see him have responsibility for the company’s truck business in North and South America.

“With this talented and experienced leadership team and the vast opportunities we see in our future, I look forward to this next chapter in Meritor’s story,” said Villavarayan. “I have worked closely with all of these leaders for many years and believe we have the most talented and capable team in the industry.” 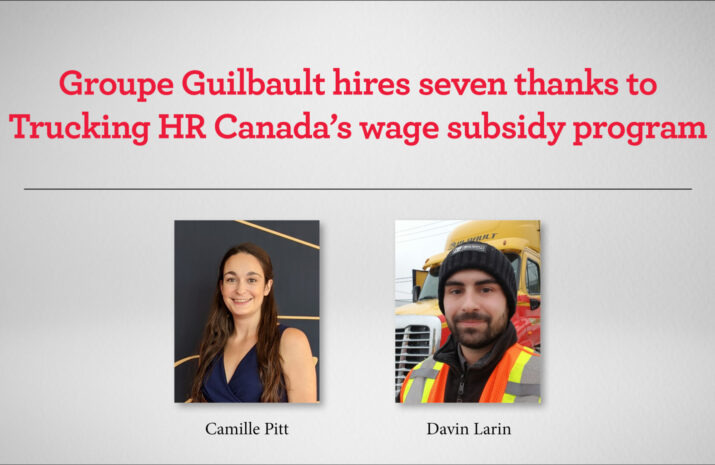 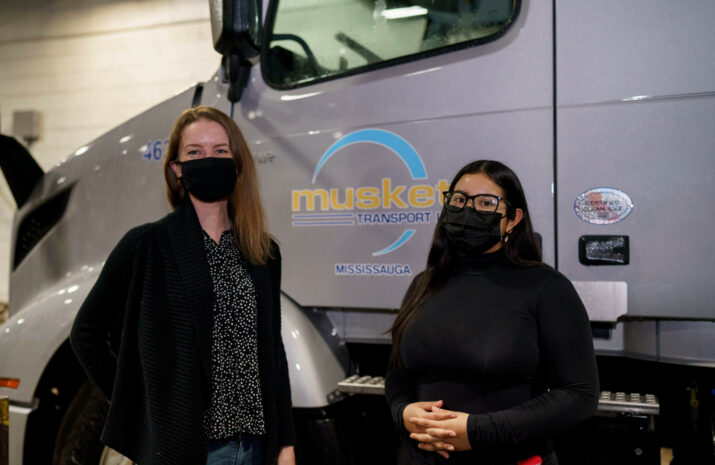 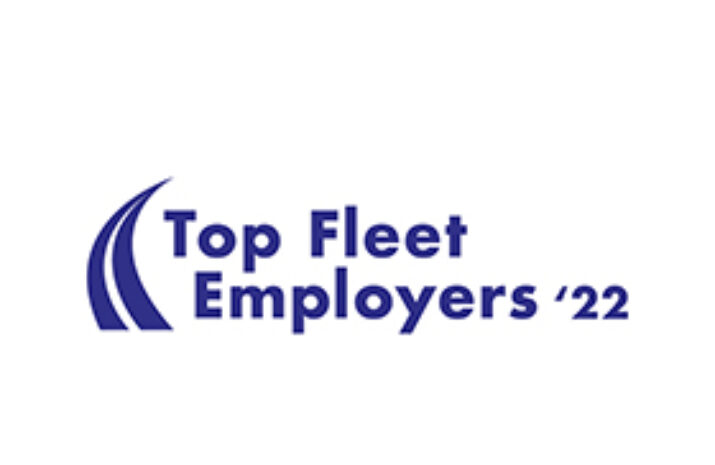 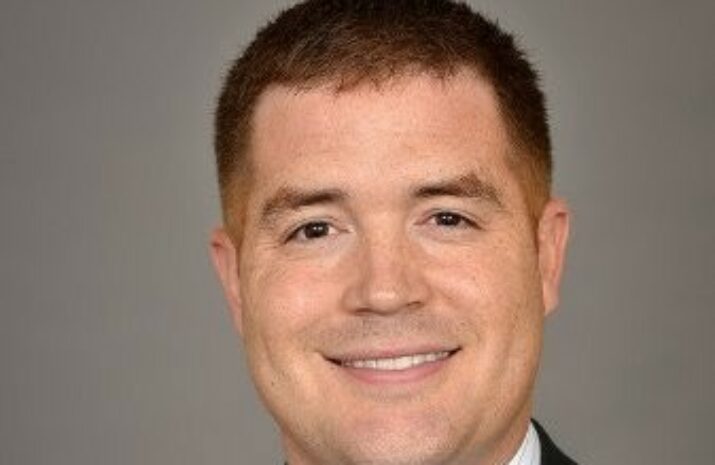