Rodych has been a driver with Gordon Food Service for more than 28 years, and is now eligible for the Canadian Trucking Alliance/Volvo Trucks Canada National Driver of the Year award.

The Manitoba Driver of the Year is selected annually from 10 yearly Industry Excellence recipients, and is based on commitment to the industry, safety, outstanding acts, and customer service.

The announcement of Driver of the Year was made by John Mauseth of Beaver Truck Center on behalf of Volvo Trucks Canada at the Victoria Inn Hotel in Winnipeg June 17.

Commercial truck drivers from throughout the province also recently got together for the 2017 Professional Truck Driving Championships at Peterbilt Manitoba, where winners included: 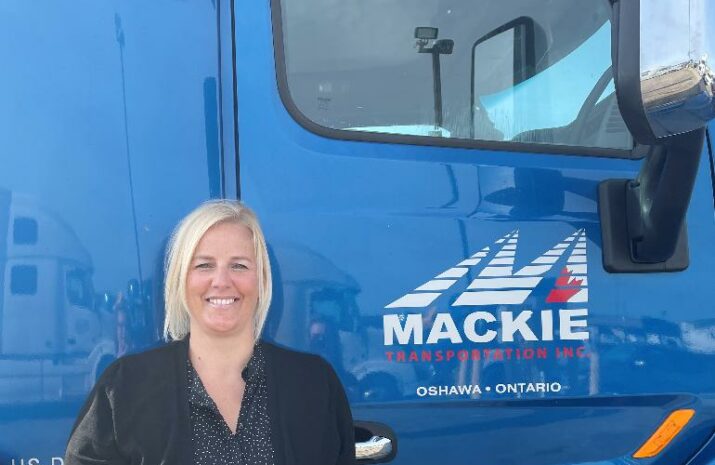