The announcement was made at World of Concrete. The new LED headlights are now standard on the VDH 300 day cab and CHD 400 regional sleeper models. Volvo says the improved design helps reduce eye strain, increases visibility, and improves safety on roads and jobsites. 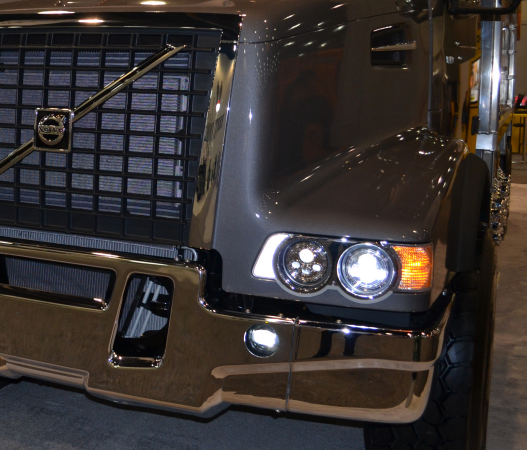