OTTAWA, Ont. – Canada has for the second time delayed new greenhouse gas (GHG) emissions standards for trailers, which had originally been proposed to take hold on Jan. 1 of this year.

Details of the delay were published on June 6 in Canada Gazette, Part 1, and the rules are suspended for one year or until the latest ruling is repealed. The Department of the Environment is now considering Canada should maintain, amend or repeal the standards.

This would have been the first time that emissions standards applied to trailers, requiring potential changes such as aerodynamic upgrades, low-rolling-resistance tires, lightweighting, and tire inflation systems.

While the rules for trucks have moved forward, the U.S.-based Truck Trailer Manufacturers Association (TTMA) mounted a legal challenge against the GHG Phase 2 rules for trailers, arguing that the U.S. Environmental Protection Agency had no authority over such vehicles.

The U.S. Court of Appeals for the District of Columbia heard the argument and blocked the implementation of the rules in October 2017. The U.S. Environmental Protection Agency (EPA) has yet to propose any amendments as a response.

While Canada’s environmental regulations don’t allow for a similar court challenge on this side of the border, equipment manufacturers have raised several other concerns that need to be addressed – not the least of which is the competitive disadvantage they could face if rules differed between the two countries.

“That changes the whole analysis, particularly the cost-benefit analysis,” says Don Moore, director – government and industry relations at the Canadian Transportation Equipment Association (CTEA). “Particularly the tires and tire inflation equipment. If that didn’t go forward in the States, that changes the volumes hugely, which significantly changes the price of a trailer in Canada.”

It isn’t the only issue that would affect the dynamics of such rules in Canada.

“That changes the whole analysis, particularly the cost-benefit analysis.”

Here, trailer dealerships are recognized as importers of record, unlike truck manufacturers which typically have Canadian divisions for such rules. That would leave dealerships responsible for requirements such as applying a national emissions mark to confirm that a trailer meets the emissions standards, Moore explains.

Another loophole could also let U.S. manufacturers spread their trailers across several dealerships, bypassing the rules altogether, he adds.

“As far as [the GHG, Phase 2 rules] not going forward, that’s not really what we pushed for,” Moore stresses. “But all these niggly little issues had to be dealt with.”

Most of Canada’s trailer manufacturers have fewer than 100 employees and focus on specialty trailers, according to background information provided by the Department of Environment.

Canada is not the only jurisdiction to delay the underlying rules. The California Air Resources Board also announced last December that it would suspend enforcement of GHG-related trailer standards until at least January 2022, because of the ongoing U.S. federal court case and legal stay.

Delaying the Canadian standards by a full model year will increase GHG emissions associated with 2020 and 2021 Model Year trailers by up to 0.8 Mt of carbon dioxide, the Department of Environment estimates.

On-road heavy-duty vehicles and engines, however, will need to comply with their GHG Phase 2 emissions rules beginning in the 2021 model year. 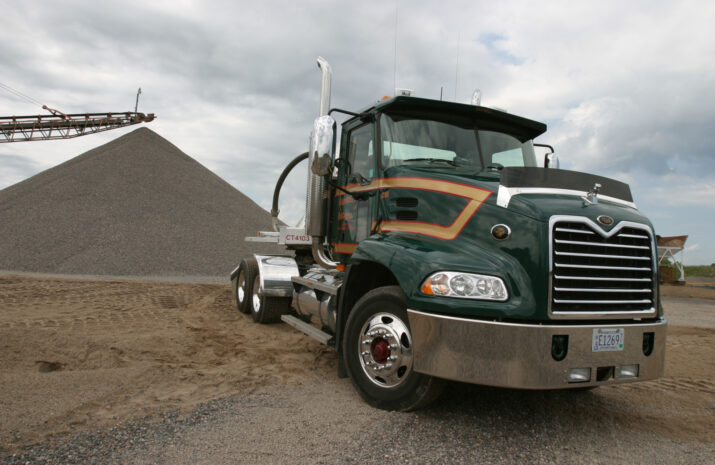