The City of Vancouver will require side guards or lateral protection devices on all trucks owned or contracted by the municipality, following a unanimous council vote last week.

Municipal staff have been directed to report back with recommendations and a timeline for the work, a city spokesperson told trucknews.com, referring to the rules that will apply to about 400 city vehicles.

The move comes weeks after 28-year-old cyclist Agustin Beltran, a doctoral student at the University of British Columbia, died after colliding with a turning dump truck.

Side guards are protective barriers installed between two sets of wheels to prevent cyclists and pedestrians from going under the vehicle.

The British Columbia Trucking Association (BCTA) said the bylaw will only affect the city’s vehicles and those contractually obligated to do business with them.

BCTA president Dave Earle told trucknews.com that, although the motion does not affect commercial fleets, it is something to keep an eye on as it is standard in Europe and other jurisdictions.

The latest Vancouver motion, brought forward by councilors Rebecca Bligh and Christine Boyle, includes advocacy to the federal minister of transportation and the Federation of Canadian Municipalities for side guard requirements.

Boyle said in the week that followed Beltran’s death, she heard from many residents how truck side guards save lives.

Transport Canada previously rejected a recommendation by Ontario’s chief coroner, which called for such guards to be mandated after reviewing the deaths of 129 cyclists in the province between 2006 and 2014. The Federation of Canadian Municipalities made a similar call in 2016, and Transport Canada responded with a report on various strategies available to protect vulnerable road users.

Vancouver council also directed staff to institute a review of traffic planning in areas where right hand turns intercept with bike lanes at intersections, to ensure that hazards and dangerous interactions between vehicles and cyclists are mitigated.

This story has been updated with comments from Vancouver city councilor Christine Boyle. 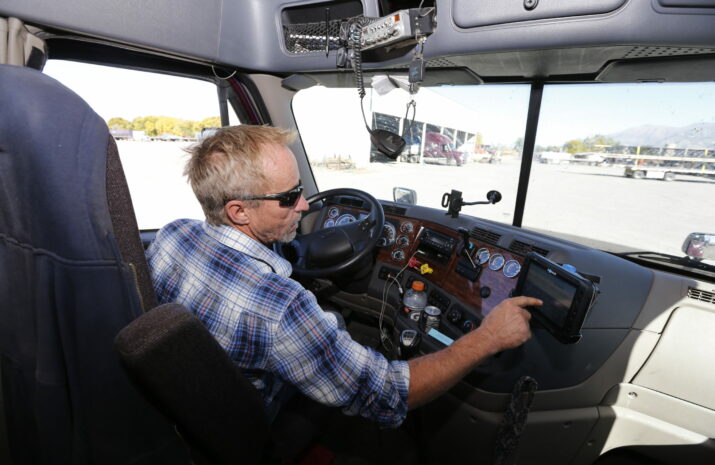 Everything you need to know about U.S. HoS changes 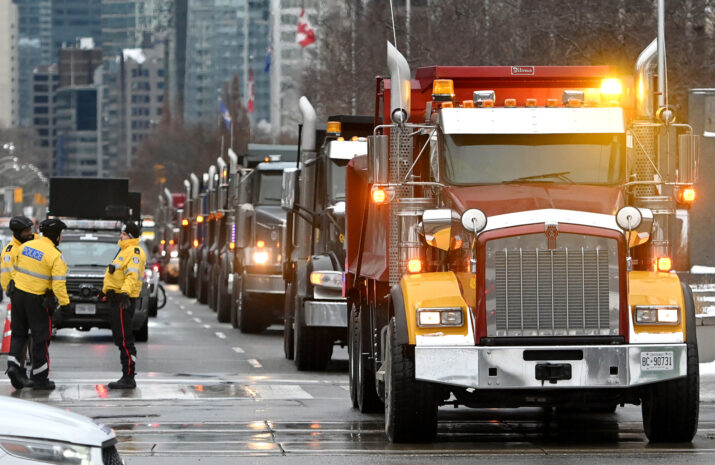