LETHBRIDGE, Alta. – The Southern Alberta Truck Expo and Job Fair held its 5th annual event in Lethbridge, Alta., today, handing out several awards to drivers who showed off their stunning rides at the show.

Nine awards were handed out in total, including two for John Stewart of Watt and Stewart out of Claresholm, Alta., for both the Southern Alberta Truck Exposition Association Choice Award and third place in the Peoples’ Choice Award for tractor trailers.

Dennis Dirtworx Trucking from Medicine Hat, Alta., and Wendorff and Sons out of Lethbridge both received the Mayor’s Choice Awards.

Now in its fifth year, the show has been consistent over the years, seeing a handful of local businesses aim to recruit new employees during the event as part of its job fair.

The show is organized by Kani Jacobson, who said this year’s event was intended to shed some light on the shortages currently facing the trucking industry, specifically in relation to drivers.

Several trucks are on display each year, with around 20 booths set up offering information on companies ranging from software producers, dealerships, and carriers.

Accomplished hot road semi-truck racer Gord Cooper and his Smokin’ Gun has become a staple and fan favorite during the show. A sponsor of the event, Cooper offered up a ride in his speedy truck to a lucky raffle winner. 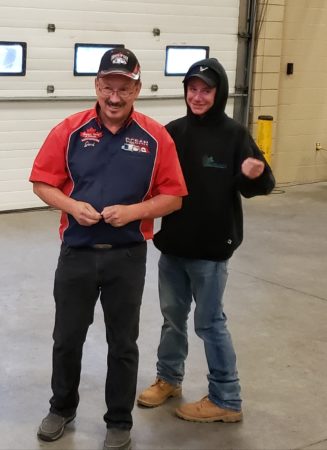 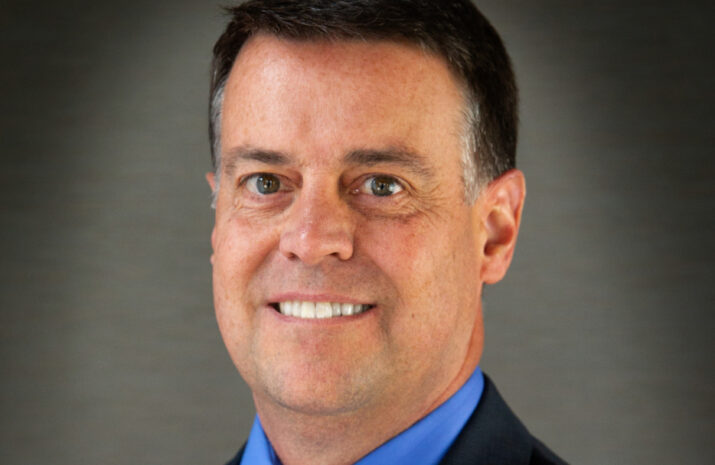 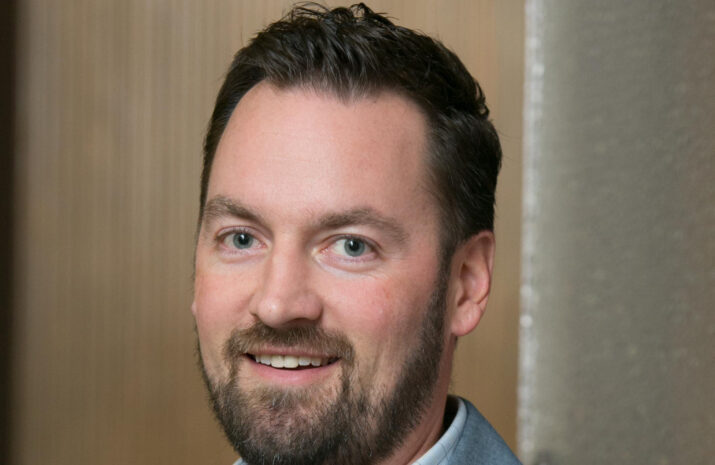 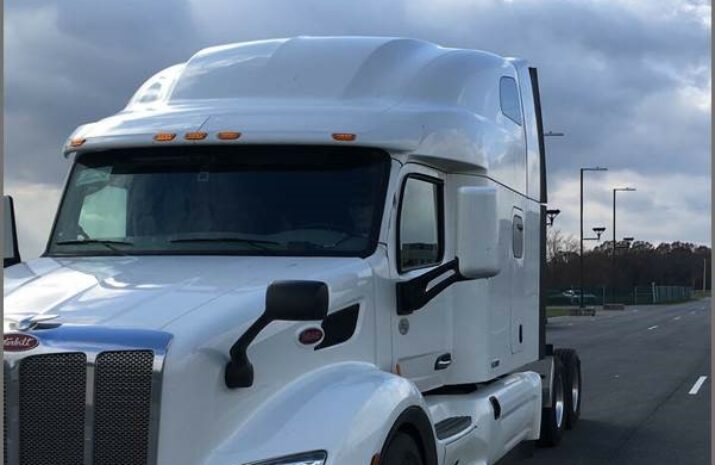 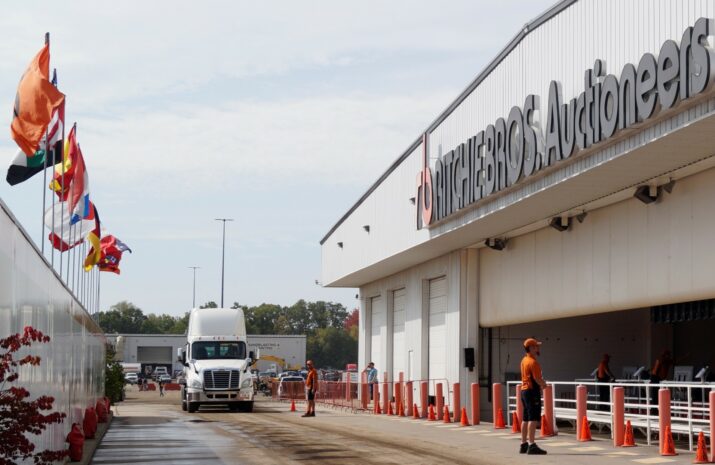