ELYRIA, Ohio – Bendix announced recently it is close to reaching its sustainability and energy reduction goals.

In 2018, Bendix moved closer to its goal of Zero Landfill by diverting 96%  (more than 25.5 million pounds) of material waste from landfill disposal.

In addition, over the last four years, the company has saved more than 9 million kilowatt hours – translating to a savings of over $690,000 – through implementation of energy-efficiency projects. 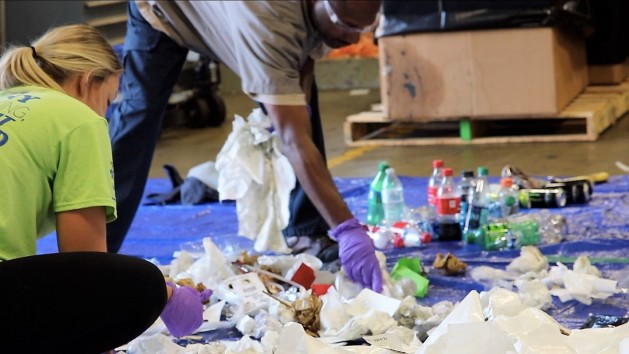 Bendix has concentrated its sustainability efforts in reaching two key milestones — to become 100% landfill-free by 2020. And by 2019, to achieve  an additional 10% reduction of its energy consumption and carbon dioxide (CO2) emissions from the 2014 baseline.

“Bendix employees are personally committed to sustainability and support of the UN SDGs. These achievements reflect that dedication – which is matched at the corporate level, where taking responsibility for the world around us is a core value,” said Maria Gutierrez, director of corporate responsibility and sustainability. “We have locked arms in our quest to reduce the environmental impact of our company. Our efforts are vitally important to Bendix, ourselves and our families, and the planet.”

Bendix’s Elyria headquarters is an example of the innovative solutions the company has implemented to advance its path to zero waste. A successful composting program that began in the site’s cafeteria in 2016 was expanded in 2018 to include the entire Elyria facility.

“Audit results after project implementation indicated a 54%t reduction in weekly waste sent to landfill – more than 11 tons annually,” Gutierrez said. “The elimination of desk-side bins forced employees to be actively engaged in the program and to make considered choices as to the amount of waste they generated and the ultimate fate it would have.”

The company’s energy savings over the last four years – more than 9 million kilowatt hours and $690,000 – are due in large part to Bendix’s continued improvement of lighting efficiency, and a focus on the primary energy consumers, HVAC and compressed air. Bendix raised the percentage of efficient lighting at its locations from 58% in 2016 to 99% in 2018.