Brampton City Council on Wednesday passed a motion unanimously requesting staff to ensure that the Ontario Dump Truck Association’s (ODTA) basic agreement is considered before allowing companies to bid on city infrastructure projects, according to a press release.

The motion, put forward by councillor Gurpreet Dhillon, aims to ensure drivers are protected with labor rights and fair wages on city projects and for staff to report to council on how the ODTA basic agreement can be inserted into the city’s procurement process permanently.

“Soaring fuel prices, drivers being denied breaks and washroom access, and ongoing safety concerns are the reality for our drivers”, said Bob Punia, ODTA’s senior advisor. “This resolution from Brampton City Council is an important step in supporting the thousands of members who are asking for fairness and respect in the workplace.”

“I am pleased to see my colleagues on city council recognize the importance of standing up for workers rights,” Dhillon said. “This motion is an important step in ensuring City of Brampton-funded infrastructure projects are respectful to these important workers who literally build our cities.”

ODTA members have been engaging in job actions to advocate for respect for their labor rights, fair wages and compensation, and to highlight safety issues for more than two weeks. An ODTA member was stabbed during a protest on March 25 in Vaughan, Ont.

“We are urging other municipalities to follow the leadership of Brampton City Council to protect the rights of ODTA members and ensure municipal projects respect labor rights and provide fair wages,” Punia said.  “These measures will bring long-term stability to the industry at a time of labor shortages and high demand for construction.” 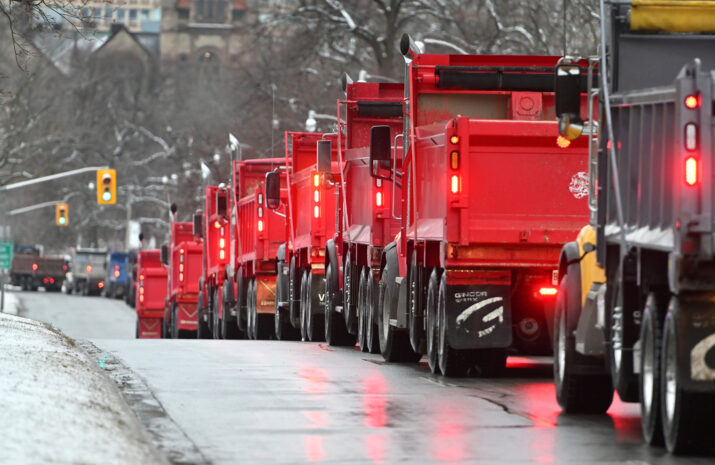 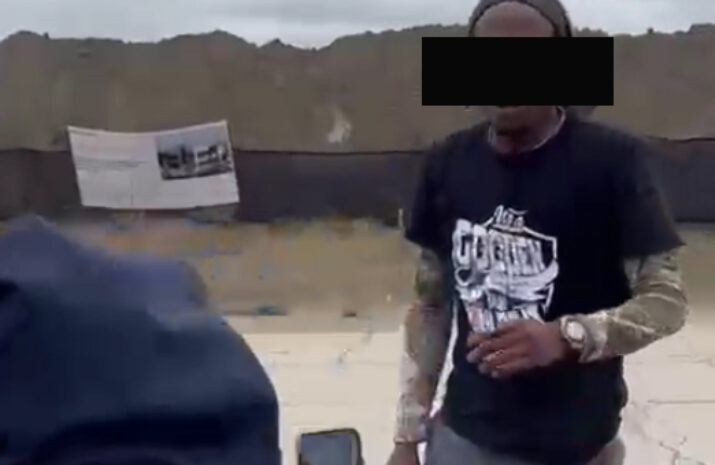 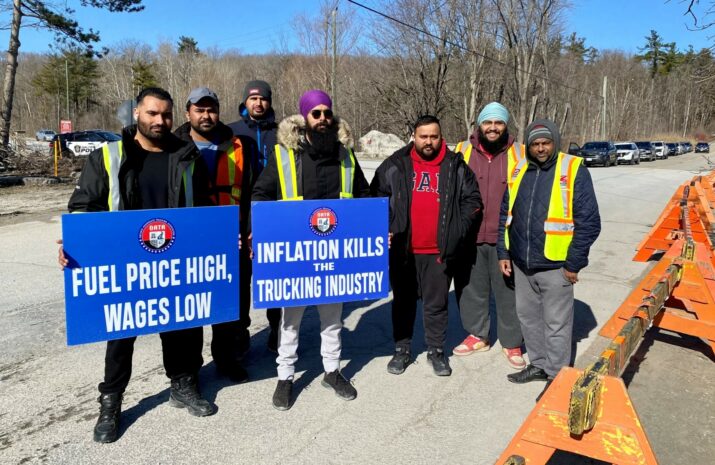