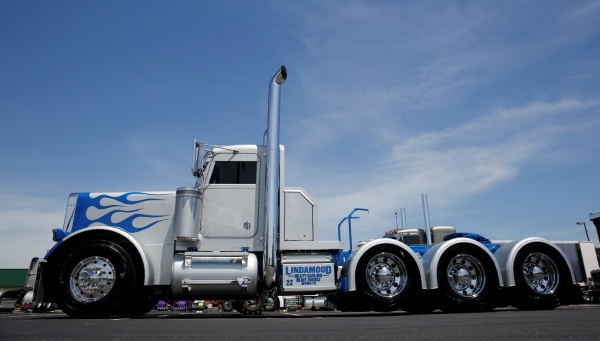 Billy Baker of St. Catharines, Ontario placed first in the 34th annual event’s Classic Division, with his 2000 Kenworth W900L. Andre Bellemare of Berthierville, Quebec placed second in the Tractor-Trailer Division with a 1995 Freightliner.

“We won Best of Show and got picked for the SuperRigs calendar which was super exciting,” said Lindamood. “Winning Best of Show was huge and we are just beyond thrilled about it.”

About $25,000 in cash and prizes were handed out overall.