Truckloads shipping across the border from Canada to the U.S. rose by 12% from last month, representing a 23% decline from this time last year. Equipment postings were up 19% year over year, increasing 12% from July.

Freight activity within Canada has seen a 13% dip from July, though loads within Canada are still 8% greater than this time last year.

Be prepared before heading out onto the roads this winter 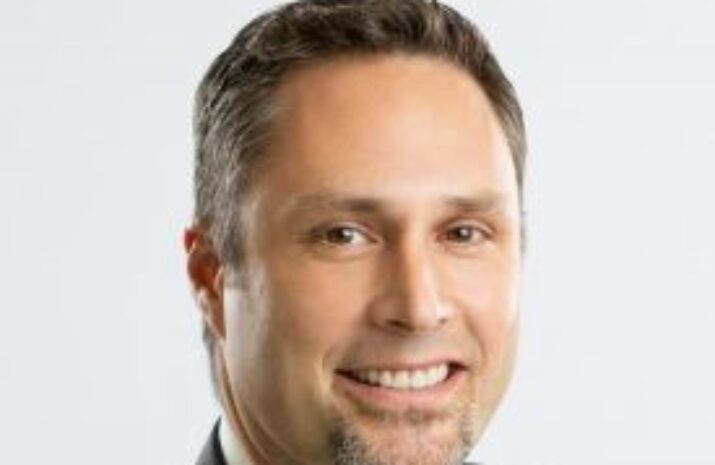