ARLINGTON, Va. – The American Trucking Associations has hailed a decision by the U.S. Court of Appeals for the First Circuit that held the trucking group’s lawsuit over Rhode Island’s truck-only tolls could proceed in federal court.

“We have long believed that Rhode Island’s RhodeWorks truck-only toll scheme was a violation of the Constitution and an attempt to use our industry as a piggy bank,” said ATA president and CEO Chris Spear after Thursday’s ruling.

“Today’s decision by the First Circuit paves the way for us to make that argument in federal court, and we look forward to the chance to vindicate our case on the merits.”

The First Circuit ruled that despite the state’s assertion, ATA’s lawsuit was not barred by the federal Tax Injunction Act, which generally prohibits federal courts from hearing challenges to state taxes.

The First Circuit held that the RhodeWorks tolls are not a “tax,” and thus not immune from challenge in federal court.

“We would urge the governor and her allies to do the right thing and put an end to this unfair and unconstitutional toll scheme so we can get serious about working together on how to equitably and effectively rebuild our infrastructure.” 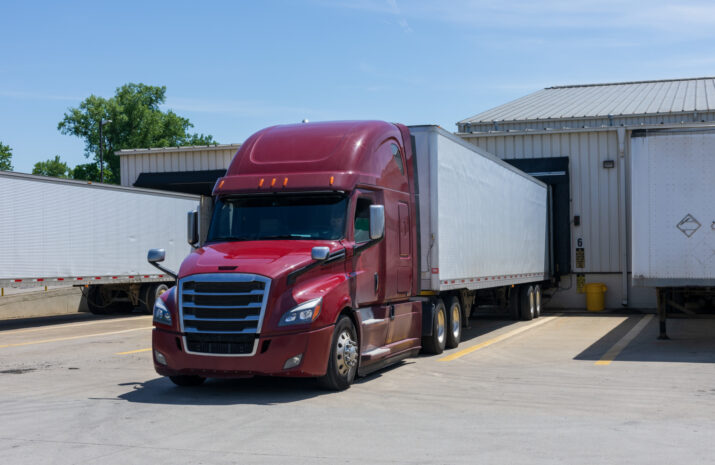 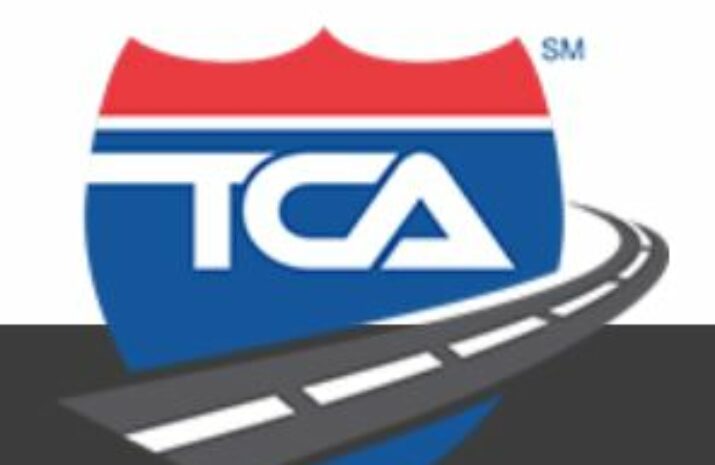 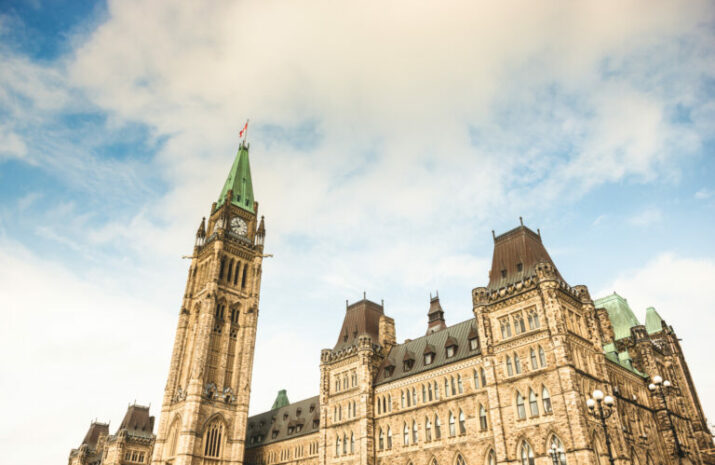