CALGARY, Alta. – Donations to the family of a 44-year-old truck driver who was killed on the job has reached nearly $70,000.

Lalit Sethi died Dec. 3 at a Bison Transport location when he was crushed between a truck and trailer. Sethi was an owner-operator on contract with Bison.

The funds are being raised through a GoFundMe campaign started by Amandeep Sethi on behalf of Suvidha Sethi, Lalit’s wife.

Lalit was originally from India and moved to Calgary about five years ago with his wife and two children.

His father passed away four months prior to his death, at which time he moved his mother to Canada, only to see her suffer a non-fatal heart attack upon her arrival.

The goal of the GoFundMe effort is to raise $100,000; in six days, 738 people have donated nearly 70% of that goal.
To make a donation, visit https://www.gofundme.com/help-lalit-sethi039s-family. 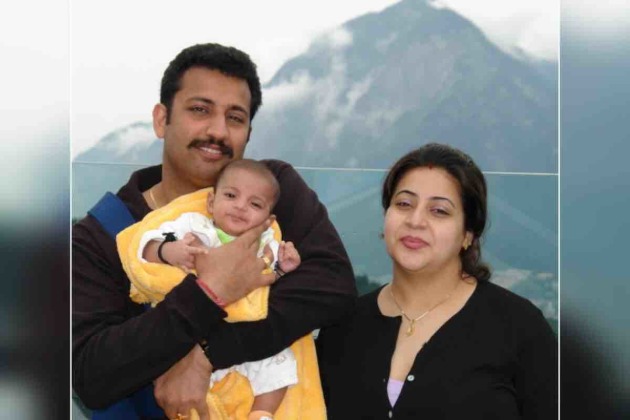 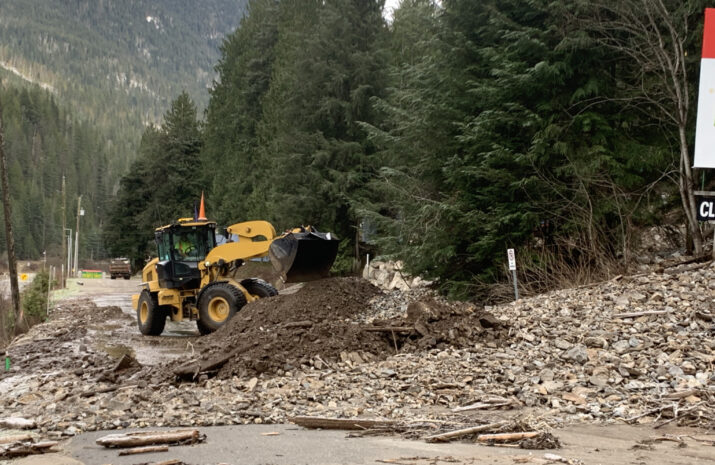 B.C. to focus on reopening roads after flood chaos 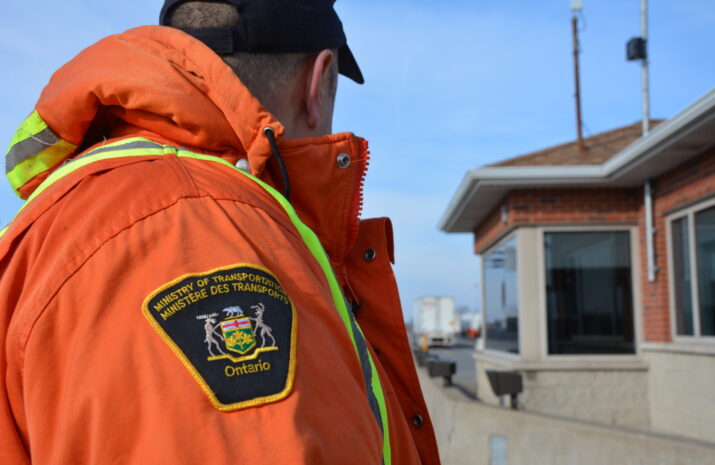 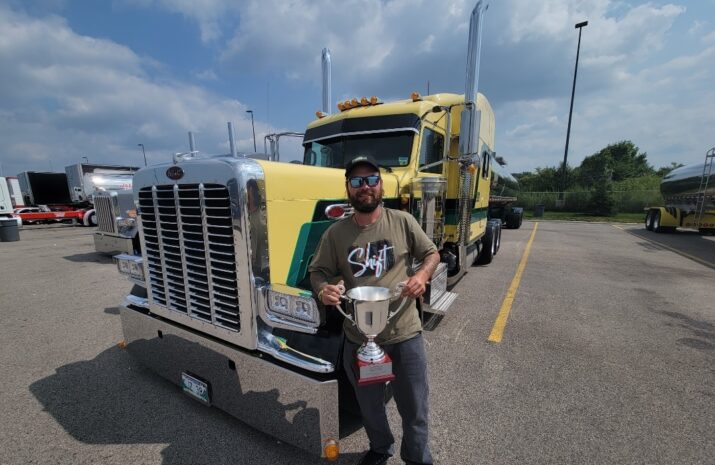 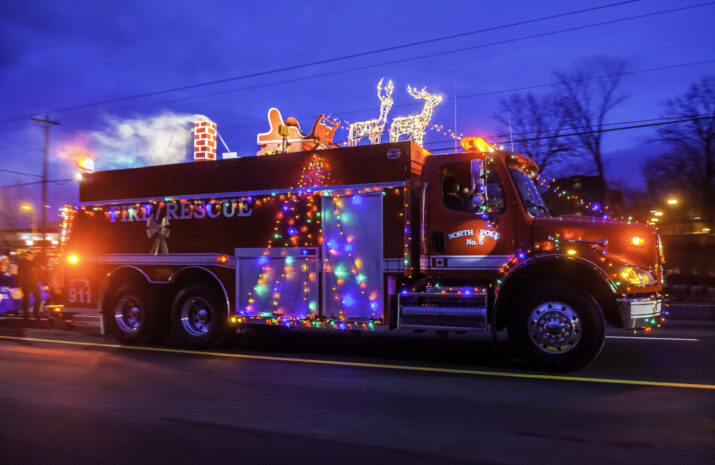 10 model and toy trucks for your Black Friday shopping list