Striking dump truck drivers in the Greater Toronto Area will end six weeks of job actions on May 1.

The Ontario Dump Truck Association (ODTA) and key stakeholders agreed to a higher hourly base rate for bulk excavation, and a commitment to establish a minimum standards agreement, according to a press release.

“This is a historic and groundbreaking development for our industry that will ensure owner-operators finally get the respect and dignity they deserve,” said ODTA senior advisor Bob Punia.

The job action took a violent turn in March when a driver protesting with fellow ODTA members was stabbed at a construction site in Vaughan, Ont., and hospitalized. Police said a suspect was in custody.

After meetings earlier this week, key stakeholders committed to work with the ODTA to develop a minimum standards agreement that will address concerns such as access to washrooms, mandatory breaks, fair compensation, overloading of trucks, and other health and safety issues.

Meetings to begin working on the agreement have been scheduled. 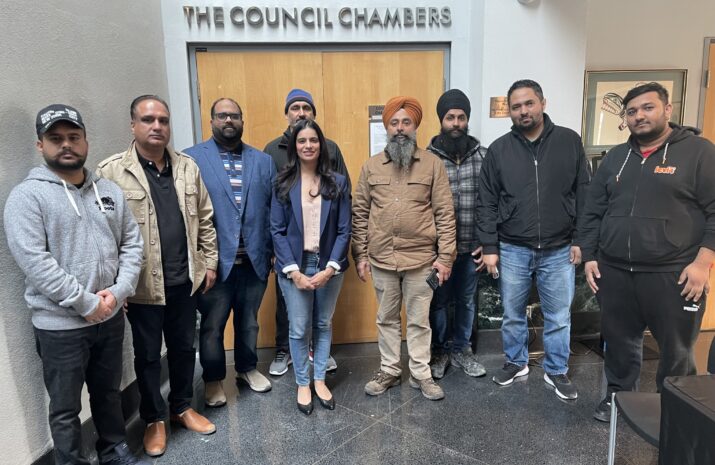 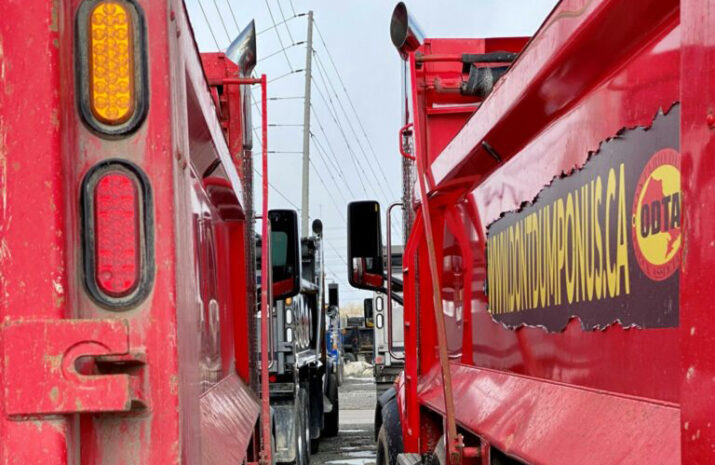 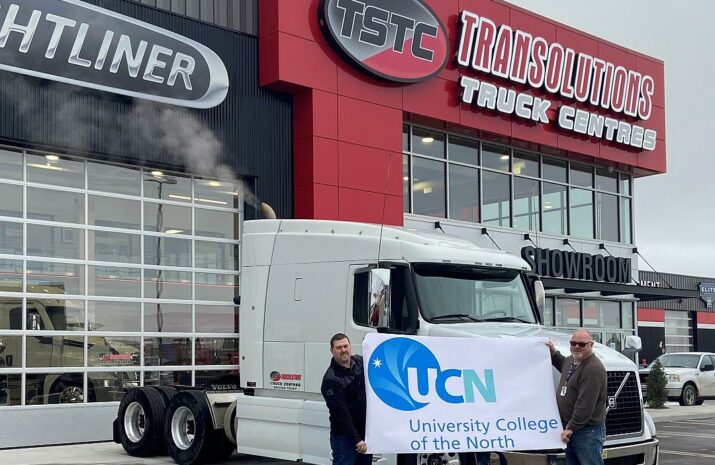 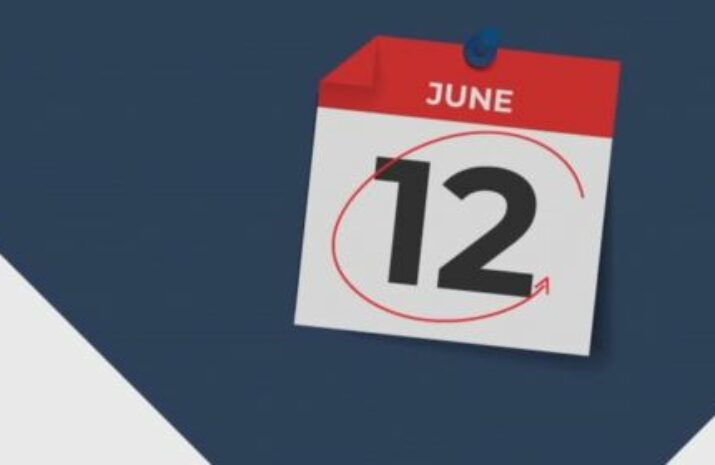