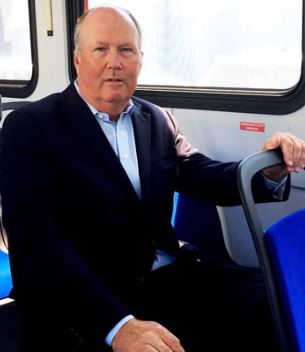 Before joining Proterra in 2017, Allen spent more than 30 years at Navistar International, the global truck and bus company, where he most recently served as chief operating officer.

“He will also continue Proterra’s legacy of delivering ground-breaking EV technology to the market,” it said.

In his new role, Popple will focus his attention on Proterra’s innovative and industry-leading technology.