Sami Abdurahim, the lead truck driver for the Second Harvest food rescue organization, has been named 2022 Highway Star of the Year – widely recognized as one of the top honors in Canada’s trucking industry.

The annual award is issued by Today’s Trucking magazine, and sponsored by Freightliner, HuskyPRO, and Eberspaecher. It includes $10,000 and a selection of additional prizes.

The honor was presented at the biennial Truck World trade show produced by the Newcom Show Division. Newcom Media’s trucking publications include Today’s Trucking, Transport Routier, Road Today, and their affiliated websites such as TruckNews.com.

Abdurahim and his fellow drivers at Second Harvest recover food from throughout the supply chain and deliver it to hundreds of non-profit organizations in the Greater Toronto Area. He came to Canada 20 years ago and began working as a part-time driver shortly thereafter. He joined Second Harvest as a truck driver in 2006.

His regular routes now include runs to greenhouses in southwestern Ontario, distribution centers, and ultimately the Toronto-area shelters, food banks, and organizations supporting vulnerable communities. In the course of his work, he demonstrates a spirt of patience and support when interacting with people who face a variety of challenges.

“The Highway Star of the Year represents Canada’s truck drivers who demonstrate a commitment to their industry, safety, and community,” said Joe Glionna, president of Newcom Media. “Sami Abdurahim is an example of the best that Canada’s trucking industry offers.”

Nominations for Highway Star of the Year are submitted from across Canada and reviewed by Newcom Media editors who are responsible for selecting the winner.

“Throughout the Covid-19 pandemic Canadians have become increasingly aware of the essential and diverse work that truck drivers perform. From long hauls to the Final Mile — and from the open highway to ice roads, constructions sites, and city streets — these drivers deliver time and again. As the saying goes, ‘If you got it, a truck brought it,’” said John G. Smith, Newcom Media’s vice-president – editorial. “Sami Abdurahim is a worthy ambassador of the work they do.”

“Sami is a respected and pivotal member of the Second Harvest team and has worked tirelessly with us since 2006 to improve the lives of vulnerable people in communities across Ontario. As our lead driver and ambassador, he rescues fresh, healthy perishable food and redistributes it to homeless shelters, food banks, seniors’ centres, after-school programs, and other non-profits,” said Second Harvest CEO Lori Nikkel.

“Sami’s professionalism and supportive approach are well-known among our industry and charitable partners. We are very proud of his accomplishments and grateful for his continued commitment to the Second Harvest’s mission of ‘No Waste, No Hunger’.” 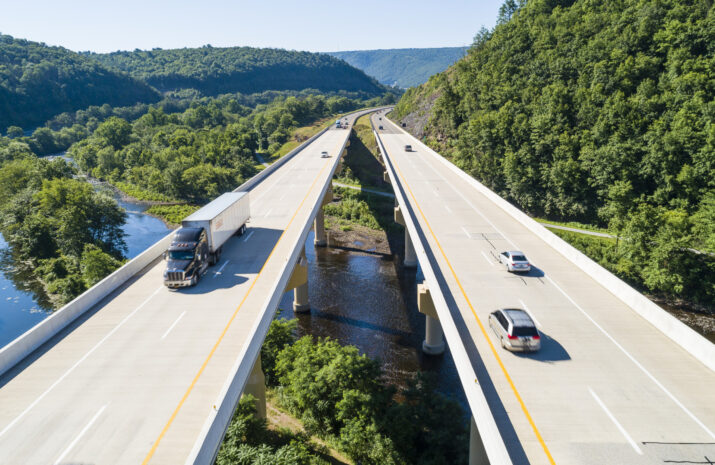 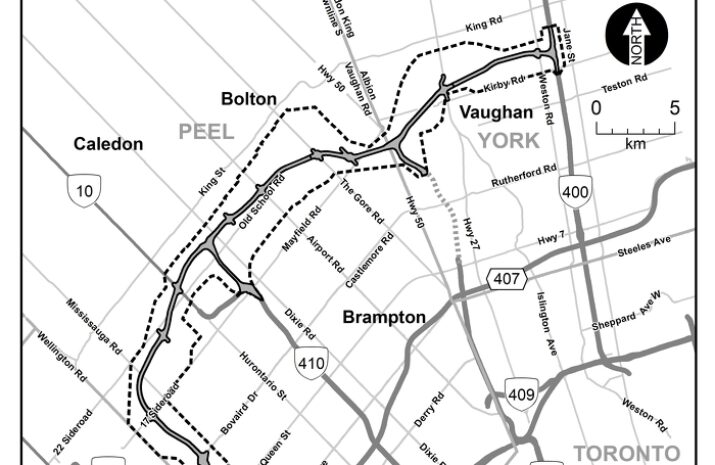 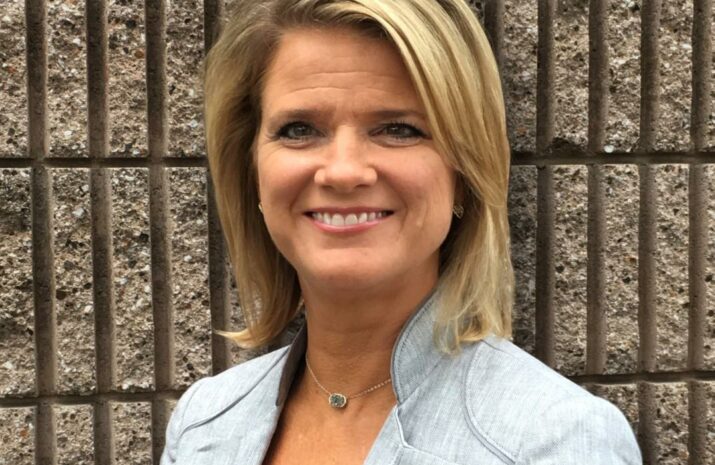