When Sami Abdurahim immigrated to Canada 20 years ago, he came from a war-torn country where he was no stranger to need. When he saw need existed even in Canada, he knew he had to make a difference.

Abdurahim, lead ambassador with food rescue organization Second Harvest, was named Highway Star of the Year at this year’s Truck World show. It’s an honor bestowed on a driver who embodies the best of the trucking industry, epitomizes safety and professionalism, and is active in the community.

His journey to that career-defining moment began when he arrived in Canada and took up his first job as a frontline cook.

Abdurahim was disheartened by how much food was going to waste. When he wasn’t working, he began training to get his commercial driver’s licence and around that time he learned about Second Harvest, which collects surplus food from grocery warehouses, retailers, restaurants, and every manner of venue that serves food. That food, which is still consumable but would normally go to waste, is then distributed to food banks.

Instead of focusing only on non-perishables, which are needed but sometimes lack nutrition, the organization distributes healthier items with limited shelf life such as meat, dairy and produce.

“I was very grateful to Canada and the Canadian people who welcomed us,” Abdurahim said. “I felt it was my duty to give back to the community and do my best to service this great country. Nobody should go through hunger and be in need. Canada is a peaceful country, a nice country, and I had to give back.”

Abdurahim began working for Second Harvest in 2006, and is the only A/Z driver on the staff. He operates the company’s only 18-wheeler picking up full loads of surplus food from places like the Sobey’s distribution center in Whitby, Ont. He then brings it to Second Harvest’s own warehouse where it is broken down into smaller shipments to be delivered to food banks.

His travels take him to downtown Toronto and involve frequent interactions with the hungry, homeless, and in some cases mentally ill. He treats them all the same.

“We treat people with dignity, with compassion. We talk with the people. We don’t see them as being different than us,” Abdurahim said. When delivering to food banks, Second Harvest drivers often make 10 or more deliveries in a day.

The most heartwarming part of the job, Abdurahim said, is seeing the recipients’ faces light up when they see the truck pull into the food bank parking lot. “It makes my day when they see the truck, they point and they say ‘Second Harvest is here.’ I feel like we’re doing our part and trying to make a difference. They are smiling and waving.”

However, it can also be the most heartbreaking part of the job. “I see people standing there in extreme cold weather, or in the heat, and it hurts when I see them standing and waiting,” he said.

When asked what the biggest challenge of the job is, it had nothing to do with maneuvering his rig in heavy Toronto traffic, or complying with trucking’s myriad regulations. Instead, he said it’s when he pulls into a food bank and realizes there’s more demand there than he can meet with the food in his truck. He said the need is only increasing, due to Covid and rising food prices.

Asked if he could ever imagine doing a different type of trucking, maybe longhaul from coast to coast, Abdurahim shook his head. “Not at all,” he said. “I’ll do this until my retirement and try to make a difference in the community.”

As the 2022 Highway Star of the Year, Abdurahim won $10,000 and an assortment of prizes from sponsors, Freightliner, HuskyPRO, and Eberspaecher. 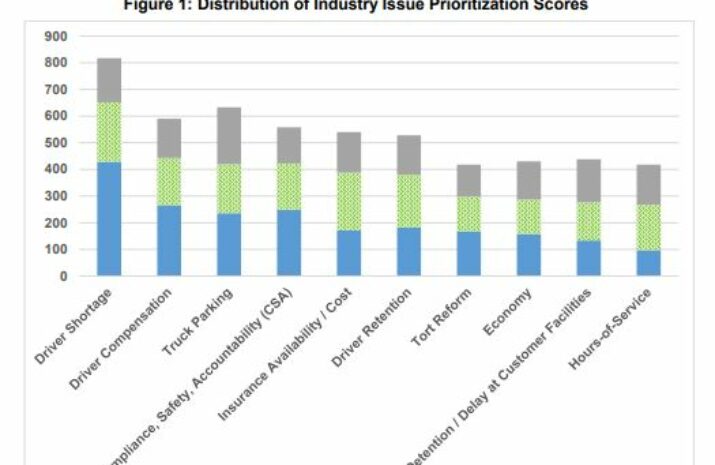 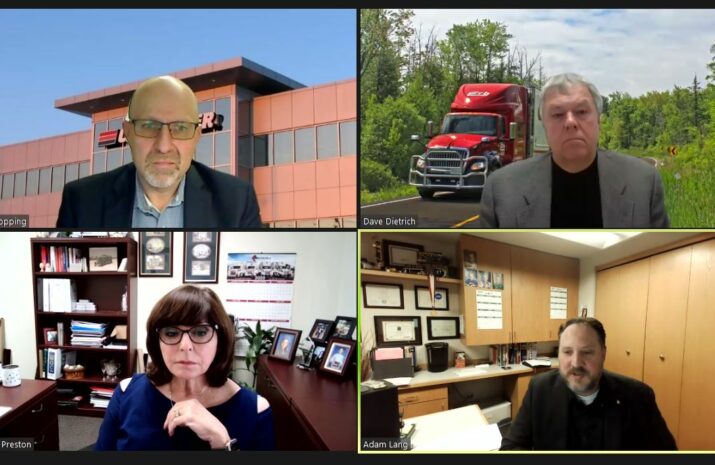 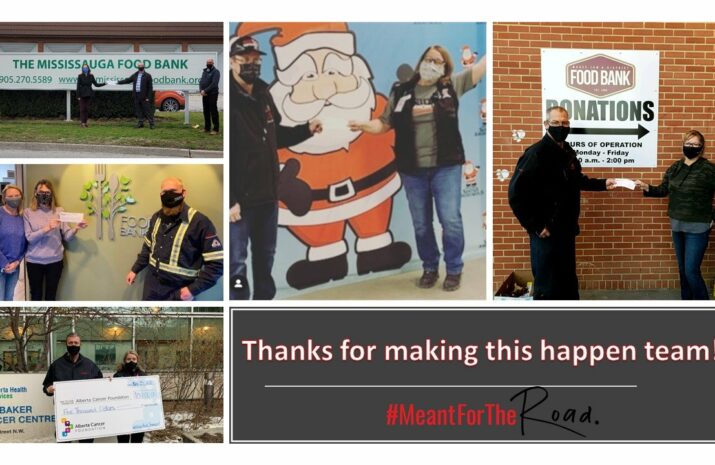 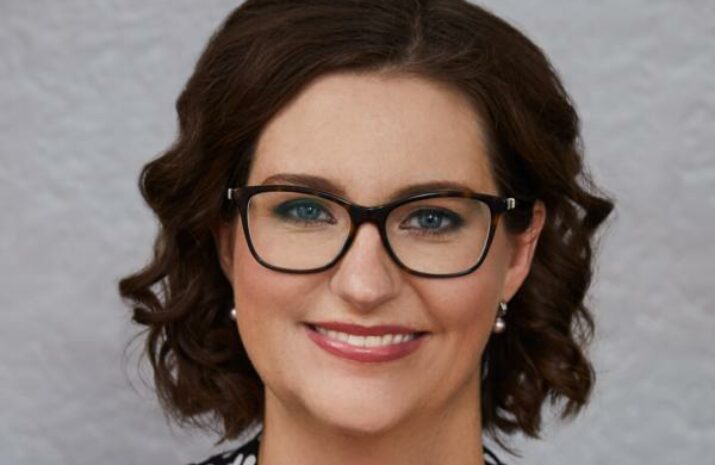