The retailer has purchased two privately held Canadian logistics firms that have acted as Wal-Mart service providers: trucking company Translogic Express Dedicated Inc. (TEDI) and distribution centre operator SCM. Under the terms of the deals, which went into effect on July 1, TEDI will continue to do business under its existing name, but SCM will shed its old identity for a new one. Both TEDI and SCM will be operated as wholly owned Wal-Mart subsidiaries.

“There will be no impact on staff,” said, Andrew Pelletier, vice-president of corporate affairs and sustainability for Wal-Mart Canada, adding people formerly working for SCM and TEDI are now Wal-Mart employees drawing “better” compensation and benefits packages than they did with their former companies.

Pelletier said he expects the integration process to go smoothly, due to Wal-Mart’s history with the service providers.

“Both companies have been dedicated Wal-Mart logistics and transportation suppliers for many, many years, so we have very good synergies in the operation. We don’t see any negative impact whatsoever. We think this is a positive move.”

He explained why Wal-Mart sees the move as being advantageous for the growth of the company, which is undertaking more than 30 new store developments or existing store expansion projects in 2014.

“What it’s really going to allow us to do, by having this in-house as part of Wal-Mart, is to take the best practices these two great companies have already helped us master and share those with the rest of our international operation and make it easier for us to take best practices from our international operations around the world and bring them into Canada. By bringing them in-house, it just makes this process easier to do.”

As to the future of the new acquisitions under Wal-Mart, Pelletier says the long-term outlook is strong.

“We’re a growing company, and we think our needs will grow throughout the company both in terms of distribution, transportation, and the retail business. We are in a fortunate position to still be in an expansion mode—in a growth mode. We think if anything there will be continued growth,” he said.

“Continuous improvement is our basic long-term strategy in every aspect of our business. We want to definitely continue to improve our transportation and logistics services, to provide the best services to our customers. We have two fantastic companies that we’ve been working with. By bringing them in-house, we believe we can continue to improve every facet of our transportation and logistics process.” 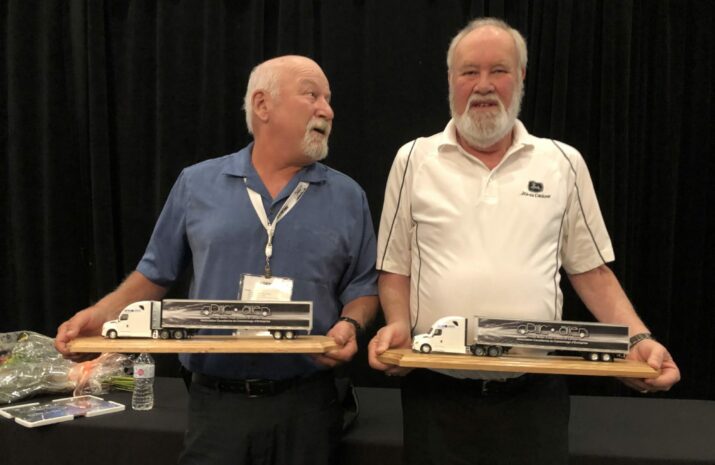 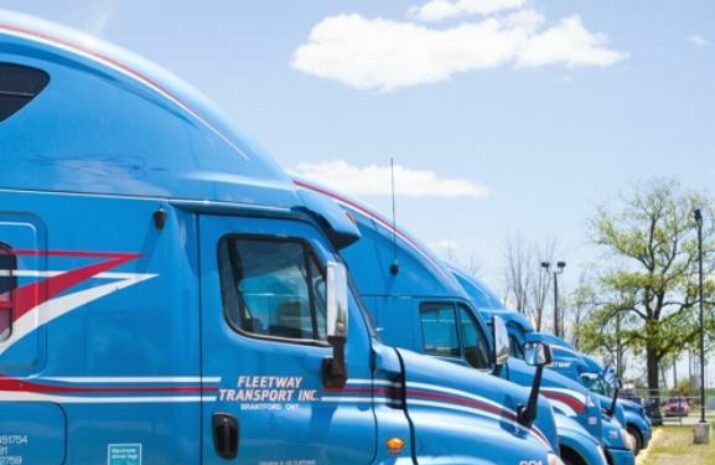 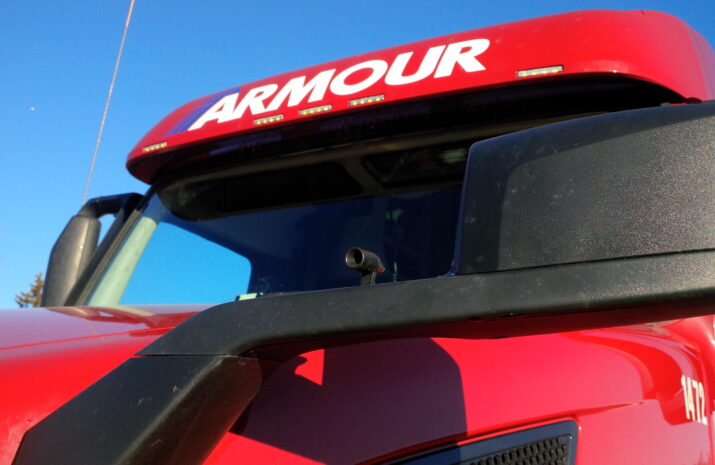 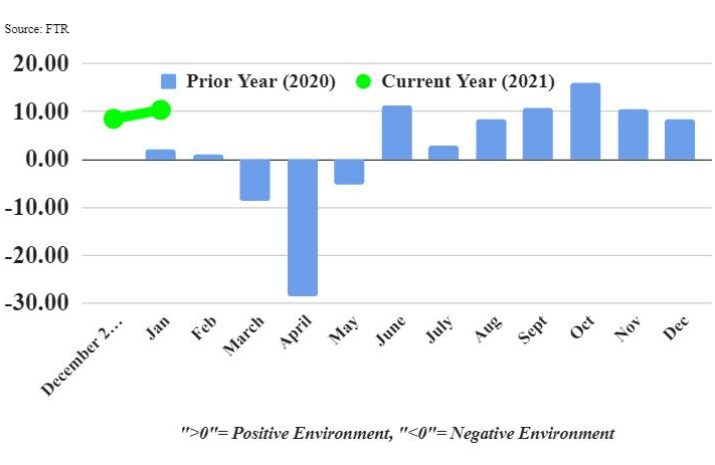