Trucking companies can be big, noisy targets for citizen action groups that want to reroute traffic, limit truck parking, or force industrial operations out of their back yards. But there are ways such businesses can effectively engage and influence communities where they work.

“I’m always a fan of dialogue between businesses and the elected realm,” says Tadzo Consulting founder Allison Larsen, who for more than 34 years has supported business and economic development initiatives in Canada and the U.S.

Many municipal governments have economic development departments that are dedicated to supporting this very thing.

“They’re a liaison and they’re also the business advocate. They become the business voice [within municipal offices],” she says.

2. Recognize the power in numbers

Similar businesses also face similar challenges. And when they join forces through a chamber of commerce, board of trade, or industry-specific coalition, their collective voices can become a powerful tool.

Even competitors can become valuable friends. “I’ve seen over and over where industries compete vigorously, but they know when to come together,” Larsen says.

But the consultant also stresses the value of engaging fleet customers in different discussions.

“I don’t think logistics companies are isolated. The more they can show that connectivity, the better,” she explains. “The Holy Grail is where other industries say, ‘But for this [trucking] business being here, it would be hard for us to be here.’”

Every business affects the local economy, and the impact can be described through undeniable facts such as the number of employees, payroll totals, and contributed property taxes.

“There’s a value proposition,” Larsen says, adding that such facts can reinforce the way a trucking company supports local activities.

Economists, local post-secondary institutions, and economic development teams are often able to put a fleet’s economic impact into a broader context like this.

As important as such numbers will be, personal stories and experiences help to reinforce any company message.

Highlighting how a job supported an individual employee and their involvement in the community will put things like workforce totals in perspective.

Larsen also recommends comparisons that resonate with the local audience. She recalls one community where residents were worried about wheat fields being altered to support grape vines. The people behind that change described the values in terms of bushels of wheat.

“Storytelling and metaphors make a difference,” she says.

Municipal politicians come with varied backgrounds, and many have never been exposed to life inside the fences of a fleet yard. It’s why Larsen recommends inviting elected representatives to see practical examples of things like commitments to environmental sustainability or safety.

“Don’t assume that elected officials know this industry or what benefits it brings,” she says.

Still, Larsen is cautious when it comes to inviting citizen action groups for a tour behind the curtain. “What’s their motivation?” she asks. “Are they willing to learn?”

6. Participate in the planning processes

Local development is guided by official plans, and the underlying rules that define industrial zones and transportation corridors are developed through public meetings.

The process can be particularly important as communities expand and residential areas begin to encroach on industrial areas. Complaints about noise and traffic rarely exist when there’s a wide buffer between businesses and residents.

As the gap narrows, residents tend to raise more concerns. 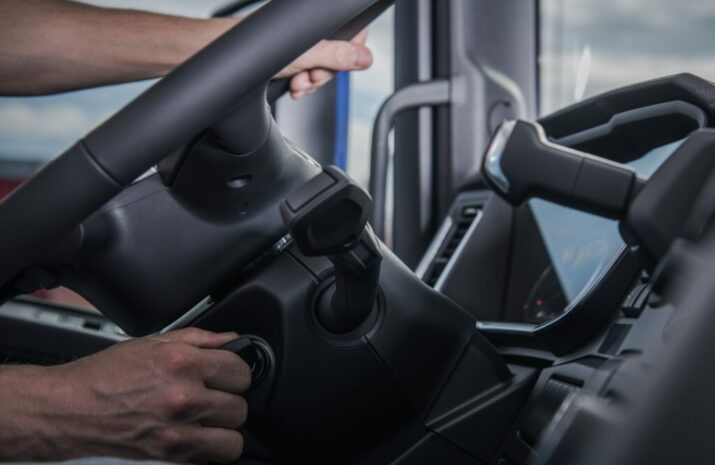 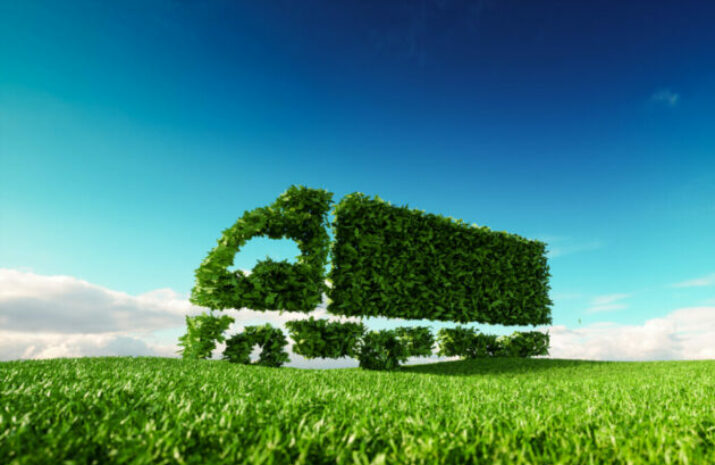 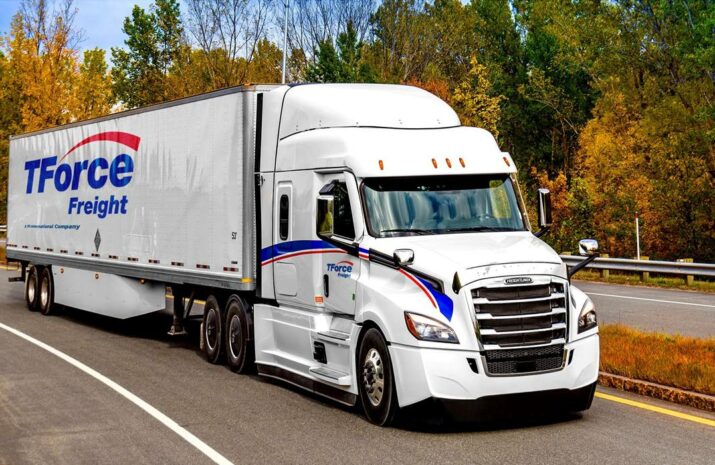 TFI beats on earnings, despite still being in ‘cleanup’ mode at TForce Freight 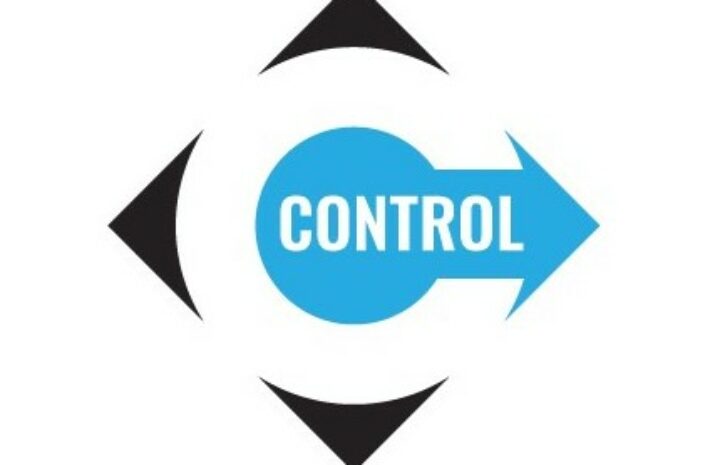