Canadian spot market load volumes continued to surge in March but the pace of growth is slowing, Loadlink Technologies reports.

“As a result of backlogs from border blockades and vaccine mandates, late February and early March load volumes spiked by 20%. While still high, load volumes shrank by nearly the same amount towards the end of the quarter, while available trucks increased slightly,” says Claudia Milicevic, president of Loadlink Technologies.

And domestic loads were up 117% year over year, while equipment postings were down 22%. The truck-to-load ratio for March was 0.68, an 8% increase from February but 53% lower year over year. 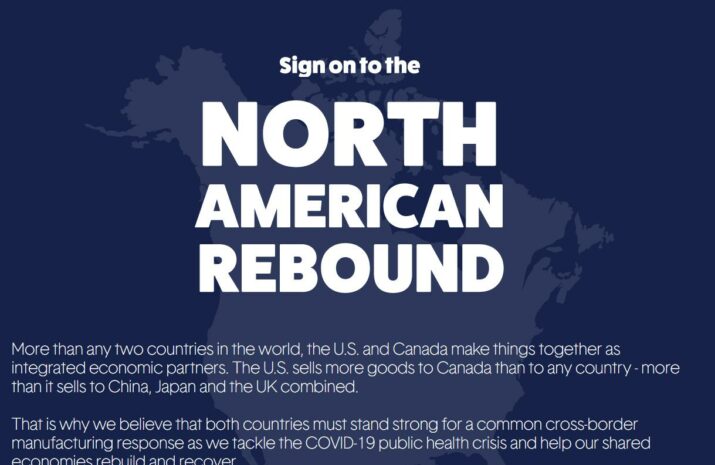 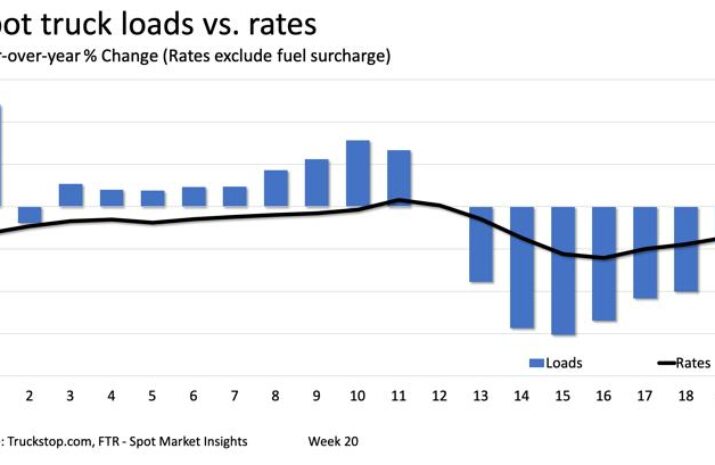 Freight indicators suggest the worst is in trucking’s rearview mirror 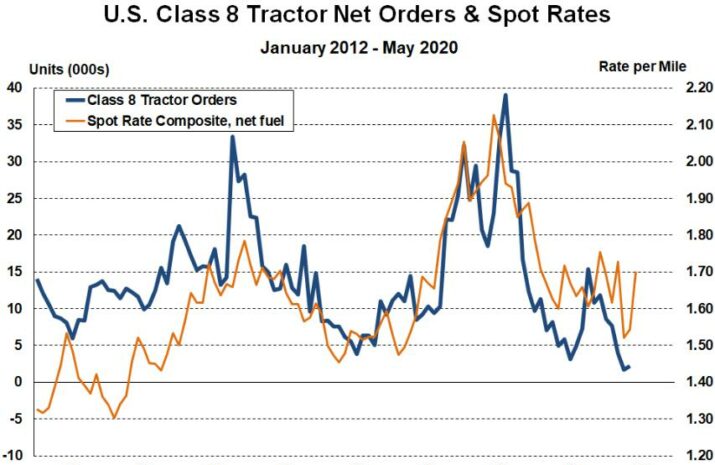 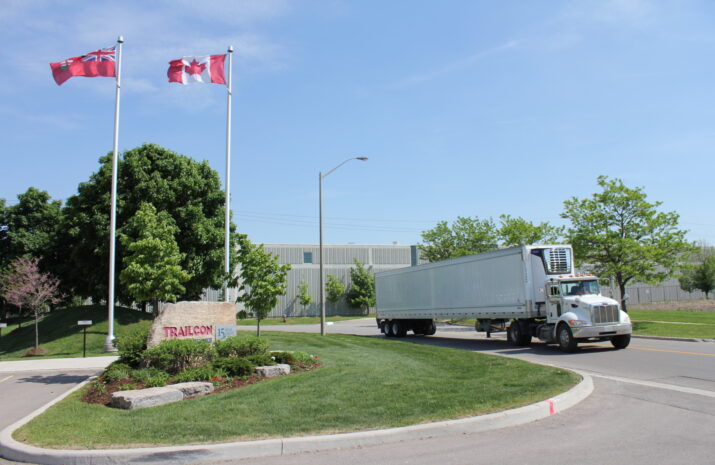