U.S. for-hire truck tonnage decreased 0.3% in April, according to the latest data from the American Trucking Associations (ATA).

However, tonnage was up 6.9% year-over-year, reflecting the early softening of freight demand related to economic shutdowns last April.

“After a revised increase in March of 2.3%, the April index declined just slightly,” said ATA chief economist Bob Costello. “The outlook is solid for tonnage going forward as the country approaches pre-pandemic levels of activity, with strong economic growth in key areas for trucking – including retail, home construction and even manufacturing.

“Additionally, the index increased on a year-over-year basis for the first time since March 2020. Part of the reason for the gain was due to an easy comparison with when the index fell significantly in April 2020. But I’m expecting increases, albeit smaller than April’s, on a year-over-year basis going forward. Trucking’s biggest challenges are not on the demand side, but on the supply side, including difficulty finding qualified drivers.” 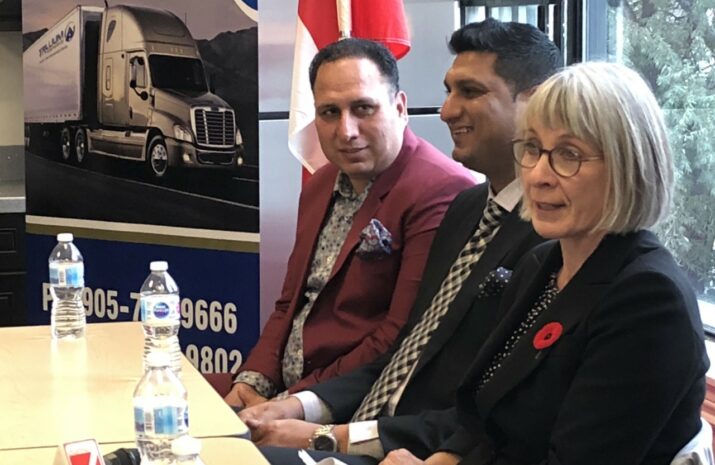 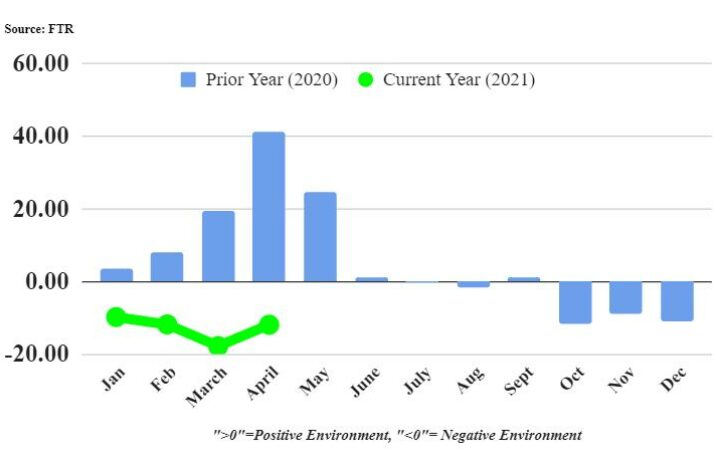 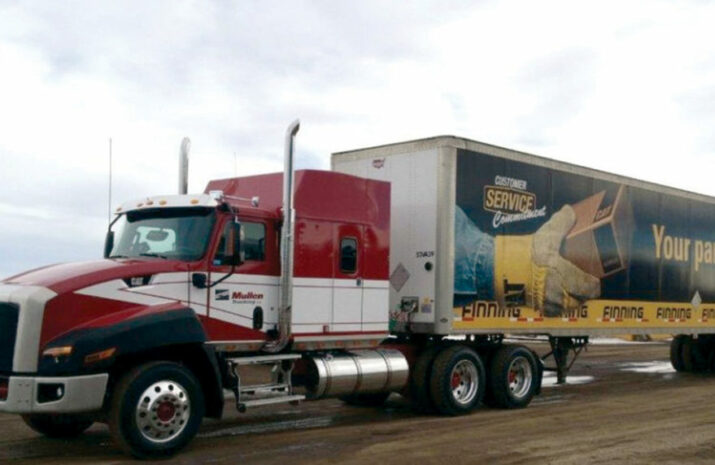 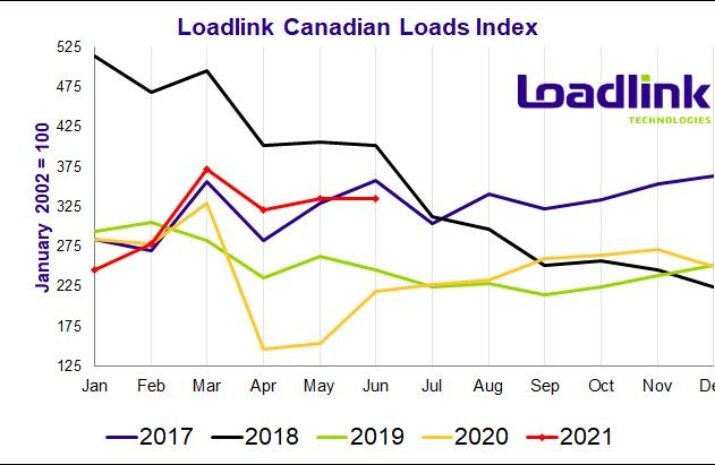