The U.S. vaccine mandate, if it goes through as proposed, would be a “game changer” with a “disastrous” effect on trucking capacity.

That was the message David Heller, vice-president – government affairs, with the Truckload Carriers Association (TCA) brought to its annual Canadian gathering dubbed Bridging Border Barriers. The rule would require employers with more than 100 employees to mandate vaccines.

Heller said only about 50% of U.S. drivers are vaccinated, and about 62% of those say they will not get vaccinated under any circumstances. They could exit the industry, or leave large carriers to work for those with fewer than 100 employees. That means the mandate could potentially wipe out as much as 37% of the U.S. professional driving workforce.

“If this were to take effect and 37% of the industry leaves, imagine the lines at the gas stations and the local stores,” Heller said of the implications. “Even if we lose 1-2% of drivers in this market because of the vaccine mandate, there are tremendous problems.”

Heller remains hopeful “cooler heads will prevail.” He noted 27 states have filed suit regarding the federal proposal and that other industries outside trucking are pushing back. The U.S. Court of Appeals for the Fifth Circuit granted a motion to stay the vaccine mandate. Heller also said U.S. Secretary of Labor Marty Walsh has suggested, verbally, that “solo” truck drivers would be exempt.

However, Heller’s message to carriers is: “We do like our chances [of defeating the mandate]. But let’s prepare for the worst.”

Another unknown is how the rule would affect Canadian cross-border truckers. Heller says if truckers are exempted from the U.S. vaccine mandate, then the Department of Homeland Security will likely reverse vaccine mandates for truckers crossing the border. However, U.S. legislators are not likely to create an environment where Canadian truckers have easier access to the U.S. market than Americans do.

The other big news out of the U.S. affecting Canadian cross-border carriers is House passage of a US$1-trillion infrastructure deal that was approved earlier this month. Of that, $110 billion has been allocated to fixing roads and bridges, representing more than twice the normal annual spending on such projects from the Highway Trust Fund.

The funding comes without an increase to fuel taxes, but Heller warned the feds will examine other ways to raise funds including a nationwide vehicle miles traveled (VMT) pilot project that would see commercial and passenger vehicle owners pay tax based on miles traveled.

The big flaw in such a pricing mechanism, said Heller, is administrative costs for a VMT tax would be about 40%, compared to the 1% admin cost of a fuel tax.

The infrastructure bill also contained an apprenticeship pilot program that will allow 18- to 20-year-old truck drivers engage in interstate commerce with additional training including 400 hours on-duty and 240 hours behind the wheel. About 3,000 young drivers will take part. “It gets the trucking industry into high school classrooms,” Heller said. Currently drivers under 21 cannot engage in interstate trucking.

New broker guidance rules within the bill will focus on so-called “freight dispatchers,” and closing loopholes that allow them to avoid registering as brokers and putting up the broker bond.

But it was some of the omissions that really got attention of TCA. Truck parking, one of the industry’s biggest concerns, and the biggest among drivers according to industry research, went unrecognized. The American Transportation Research Institute (ATRI) has found 75% of truck drivers struggle to find parking and they lose an average of $4,600 a year while searching for parking.

Speed limiter legislation was also left out of the bill, as were requirements to increase carriers’ minimum liability insurance.

Heller says the trucking industry needs to improve productivity, but recent changes to U.S. hours-of-service rules didn’t have much impact. Average daily driving time of the 11 available to truckers in the U.S. climbed slightly from six hours a day to 6.5 hours.

“We don’t need more hours. We need to make better use of the hours we have,” he said, citing more drop and hook, and reduced wait times at shippers and receivers as areas needing focus.

Heller also advised fleets using ELDs and telematics to speak to their suppliers about their plans to transition from 3G to 4G technologies. U.S. cellular carriers will phase out 3G devices throughout next year, he said, and truckers could find their devices no longer function properly if they’re not 4G-ready.

“I cannot emphasize enough to speak with your ELD and telematics providers and find out whether or not the devices you are using are 4G-enabled so you can plan for the future,” he advised. “If they are not, make sure you get ones in your trucks that are.” 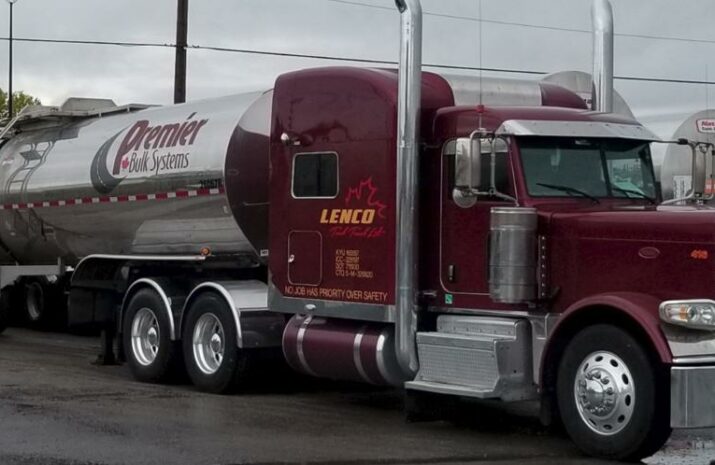 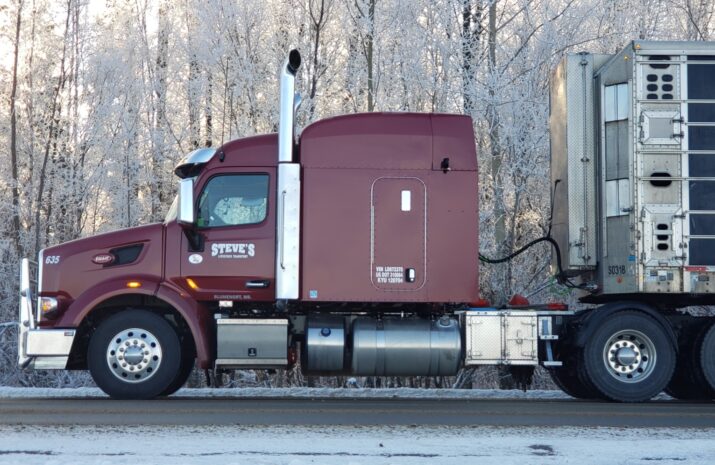 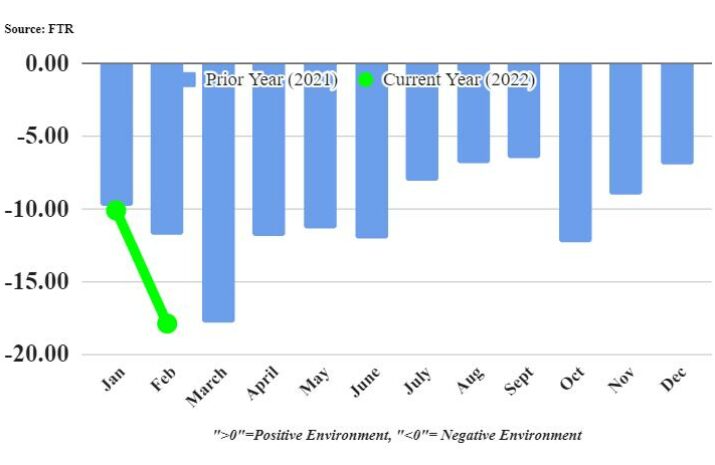