The new clutches were shown for the first time during Heavy Duty Aftermarket Week, with production set to begin in the second quarter for OEMs and the third quarter for the aftermarket. 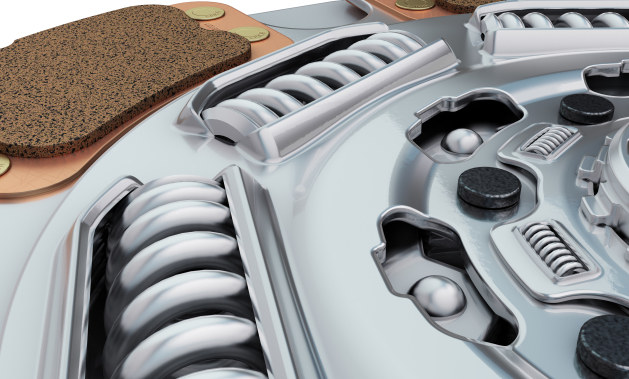 “The improvements we have made support the changing requirements of contemporary diesel engines and powertrains, including downspeeding designs,” said Ben Karrer, global product strategy manager, Eaton. “In addition, this newest line of clutches is the smoothest and most durable ever developed by Eaton.”

Improvements include: a new strap drive system, which affixes the intermediate plate to the housing and prolongs clutch life by eliminating lug fatigue; soft rate dampers that better absorb engine vibrations to prevent driveline damage; a spring separator that permits cleaner, quicker disengagement with the engine; and a second wear tab indicator.

The new clutches will replace the existing Advantage Series clutches and parts numbers will be reduced from 41 to 28.

The biggest change, Karrer explained in an interview, is the strap drive system.

“The reason why we’re making this change is because more and more, we see vehicles produced with boosted hydraulic linkages,” he explained. “Those decrease the amount of pedal effort to disengage the clutch. Combined with drivers who have less experience, we’re seeing more clutch open time. The lug is not designed for a lot of clutch open time so it’s a system that needed to be updated. This system is much stronger and eliminates that as a failure mode.”

An added benefit is that it also eliminates rattle when the clutch is open. Karrer said Eaton has increased its focus on noise reduction, as quieter cabs and engines are now causing even small noises and rattles to become audible in the cab.

“It’s not a common complaint, but it’s something you hear,” he said. “These sorts of rattles that have been there for ages are starting to be heard through all the other noises that are decreasing in amplitude.”

Karrer said customers in applications with frequent clutch actuations will see a noticeable increase in service life. Pricing is set by OEMs but will be close to current product, Karrer added. 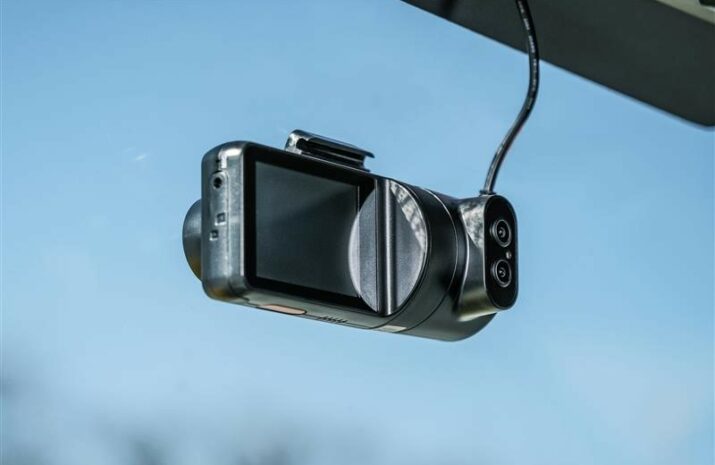 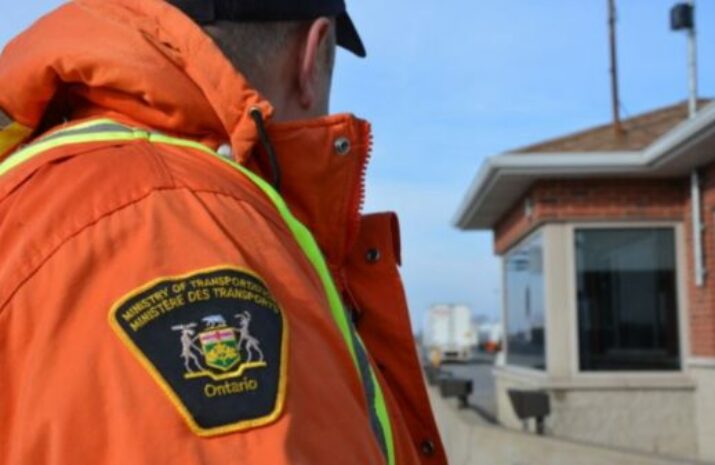 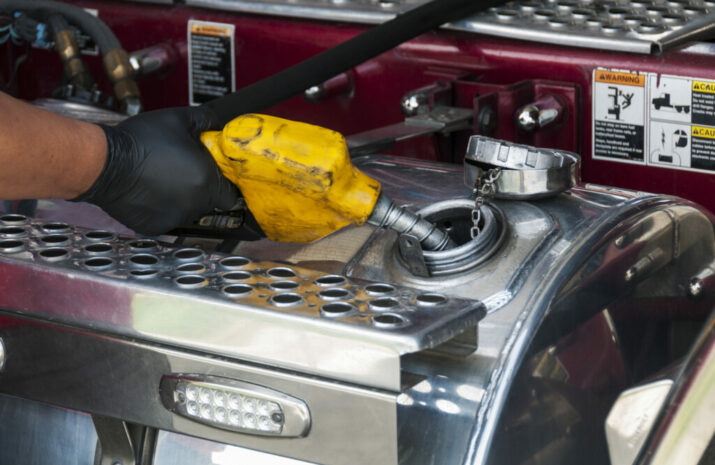