“We aren’t producing a truck for the sake of technology or engineering,” said Bill Kozek, president of truck and parts for Navistar, the holding company whose subsidiaries and affiliates produce the International brand. “We’re producing a truck that drivers want to drive, keeps them safe, provides the benefits of remote diagnostics and keeps them on the road the maximum uptime with real bottom line results.”

“The new International LT Series reflects our vision for the future of the trucking industry, with a host of advancements that support improved driver safety and productivity, as well as fuel efficiency and uptime,” said Kozek. “This new vehicle reflects our strong belief that integrating the best technology will provide customers with a significant operating advantage.”

International said it has always emphasized the importance of ‘industry-leading aerodynamics,’ and delivers on that emphasis with the new LT Series, providing a 3% improvement in fuel efficiency with improved aerodynamics alone.

“The advanced technologies and exceptional aerodynamics we are offering in the LT Series will deliver an impressive improvement in fuel economy, up to 7% over the 2017 ISX 15-liter engine,” said Jeff Sass,senior vice-president of sales and marketing for Navistar. “Our testing confirms this is the most aerodynamic truck we’ve ever made.”

The new LT Series truck has seen aerodynamic improvements such as an aero-contoured hood, which is four inches lower than the previous model, and fender, wheel opening and chassis skirts and an aero-enhanced three-piece front bumper, with longer side extenders that shorten the trailer gap.

Sass said the LT Series Class 8 truck will be released with the new Cummins 2017 X15 engine with ratings up to 500 horsepower on the efficiency series and 565 on the performance series. The 2017 N13 engine will also be available in the LT series at a later date, offering what Sass said was ‘premium performance in an advanced 13-liter design.’

Driver appeal was also a primary point of focus for International when designing the new LT Series truck.

“To ensure the new LT Series is the most driver-centric Class 8 vehicle we’ve ever built, we gave drivers a voice in its design,” said Sass. “Many of our customers tell us that their number-one challenge is attracting and retaining drivers, which is why we put so much effort into understanding and responding to drivers’ needs. These improvements also contribute to increased driver ease of use that will boost the vehicle’s productivity.”

In keeping with International’s DriverFirst product design, the company conducted driver clinics to gather input from drivers, using the feedback to redesign the interior and identify new and improved features, like more elbow and leg room, a premium gauge cluster with digital driver display, switches that are back-lit so they are visible at night and real-time monitoring of fuel economy.

“Truck drivers want a truck designed like a truck,” Sass said. “Career truck drivers aren’t interested in automotive designing, like chrome accents, because items like that can reflect the sun and actually impede their vision. They want trucks designed to do a job.”

David Majors, vice-president of design with Navistar, echoed Sass’ sentiment, saying drivers were adamant they wanted the truck to drive like a truck and not a car.

Much like the exterior features, Majors said the interior design would be offered ‘a la cart’ to ensure customers were getting what they want and need to get the job done.

Majors added that better sealing on the doors provided a quieter drive, which also reduces fatigue while on the road.

A downward grove in the windows provides better vision for the driver when checking side mirrors, and also offers some improvement aerodynamically.

Majors said the number one request from drivers was the repositioning of the lanyard for the air horn back to its original location to the top left, a feature drivers from every generation have long associated with being a trucker.

Majors did admit that one area they would have liked to improve was additional room behind the driver to allow the seat to be moved further back, but could not due to space constraints.

International has also placed a strong emphasis on uptime with its new LT Series truck.

“Our vehicle quality is at an all-time high,” said Troy Clarke, Navistar president and CEO. “If the truck isn’t moving, that truck is not making you money.”

Many of the enhanced features on the new LT Series were specifically designed to improve reliability and serviceability. These features include a new single-canister aftertreatment system that is 60% smaller and 40% lighter, new LED headlamps and fog lamps, all new harnessing of cab wiring and in-cab power distribution and all key service points under the hood, in the cab and around the vehicle designed for easy access and servicing.

“We pored over reliability data to evaluate nearly every single system on our on-highway platform, in order to look for ways to get better,” said Denny Mooney, senior vice-president of global product development for Navistar. “In some cases, we completely redesigned the entire system to reach our goals. We are proud of the integrated, data-driven approach we used to assure improved reliability, serviceability and productivity.”

The new LT Series, depending on various features on the truck, comes in around 500 lbs leaner than the previous model.

The Bendix Wingman Advanced collision mitigation system comes standard on every model of the new LT Series and is also available with the optional Bendix Wingman Fusion and Meritor Wabco OnGuardActive systems at a comparable cost.

Numerous configurations of the LT Series will be offered, including a day cab, 56″ low roof sleeper, 56″ hi-rise sleeper and a 73″ sky-rise sleeper.

Sass said that so far, there have been nearly 2,000 orders placed for the new LT Series truck.

Clarke also touted Navistar’s recent alliance with Volkswagen Truck and Bus, saying it gives them a partner to help compete in the decades to come, provides access to a broader global supply base and shows that Navistar is ‘here to stay.’ 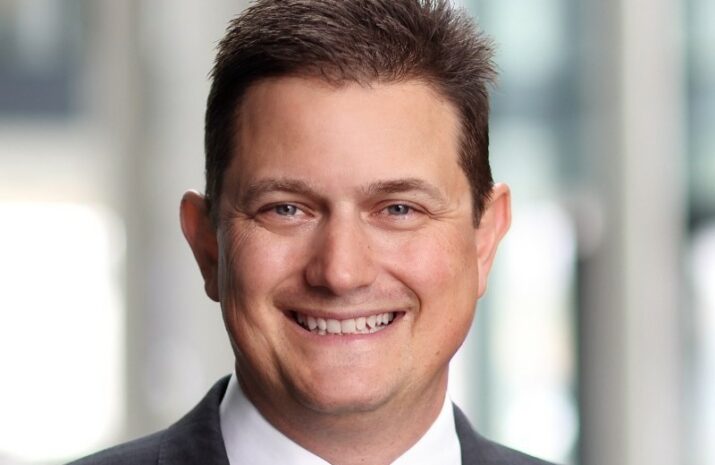 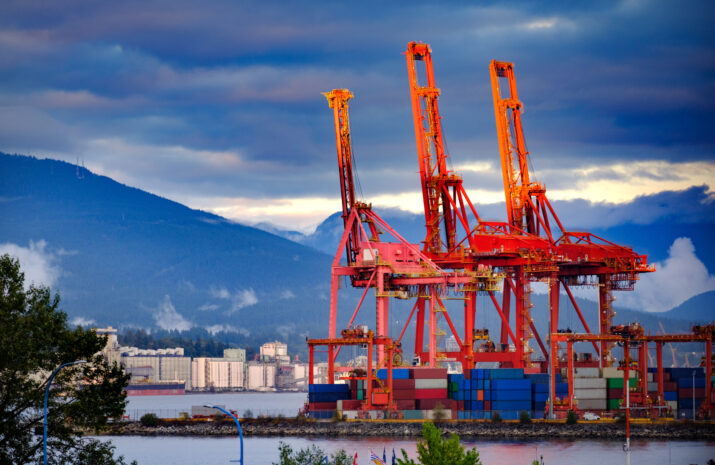