TORONTO, Ont. — Trailer manufacturer Tremcar has announced its expansion and intent to become a larger player in the US market.

The company made the announcement last month in front of about 50 employees, indicating the current low value of the Canadian dollar makes it a good time to invest.

“We must be more efficient in order to compete with the American Market,” said Daniel Tremblay, president of Tremcar. “We need to provide a higher quality product at the lowest price. The decline of the Canadian dollar gives us the opportunity to take a greater share of the US market. Now is the time to invest and expand our facilities to make more space for tank production.”

The company plans to restructure its factory and install advanced equipment to lower production costs and facilitate precision work. It will expand its plant in Saint-Jeansur-Richelieu, Que, adding 20,000 sq.-ft. to the existing facility at a cost of more than $2 million.

In March 2014, the company bought Boston Steel, a truck-mount manufacturer in Malden, Mass. It also invested more than $1 million in its head offices and opened a service center in Levis, Que.

Tremcar is also about to open a new service facility in Edmonton this summer, the company announced. 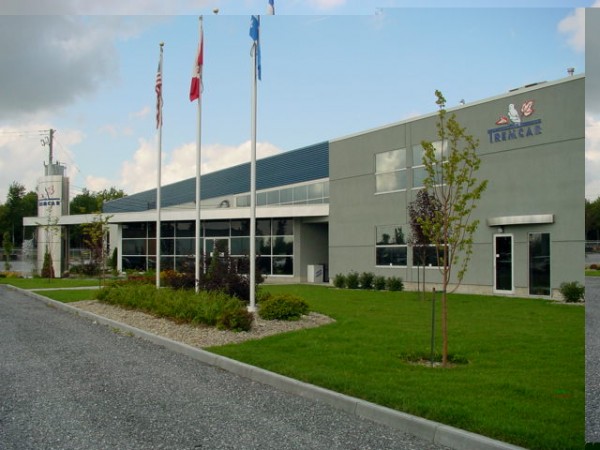