Used trucks are still commanding high values during Ritchie Bros. auctions, but the prices have softened in recent months – particularly in Canada.

The company’s index that monitors truck tractor prices is up 34% over the same time last year, but down 16% compared to April and May, according to its June 2022 Used Equipment Market Trends Summary. Prices dropped for tractors between four and seven years old.

Price inflation is slowing in all equipment categories except large earthmoving equipment.

In the U.S., the index is 46% higher than the same time last year, but down 6% from last month and down 12% over the last two months. Median prices for trucks between four and seven years old were all down during the months when compared to February and March.

Vocational trucks are seeing price pressures of their own, with a vocational truck index up 19% in Canada over last year, and the U.S. up 28%. The Canadian measure dropped 11% in the last two months and 10% in the U.S.

“Used sales volumes continue to lag behind prior years. Through five months of the year, transaction volume in 2022 is about 25% less than the prior year,” the auctioneer said, citing data from its Rouse Retail Value Index. 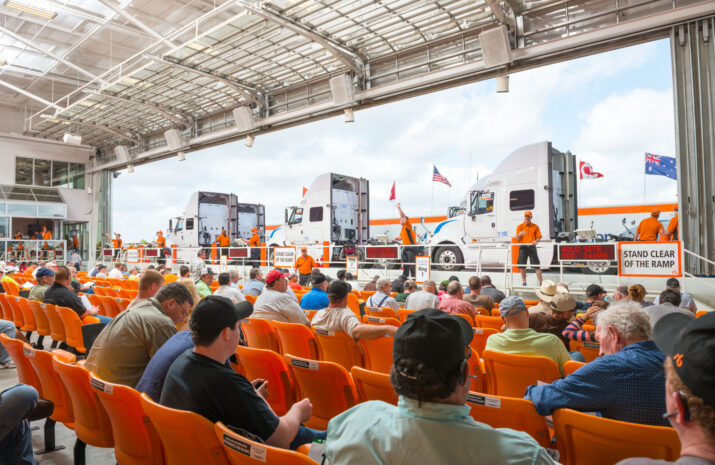 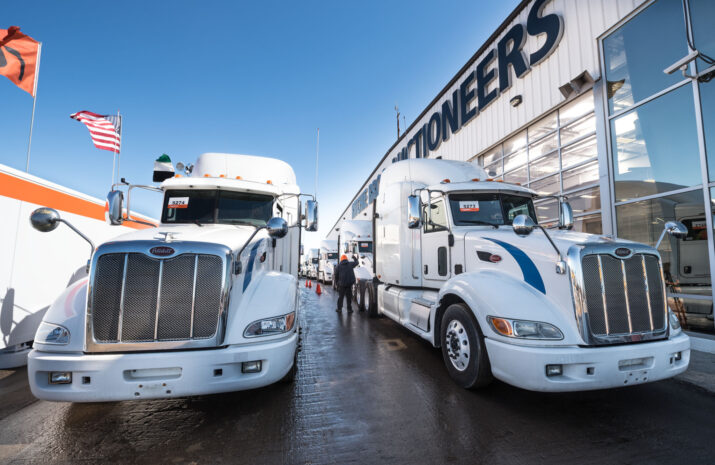 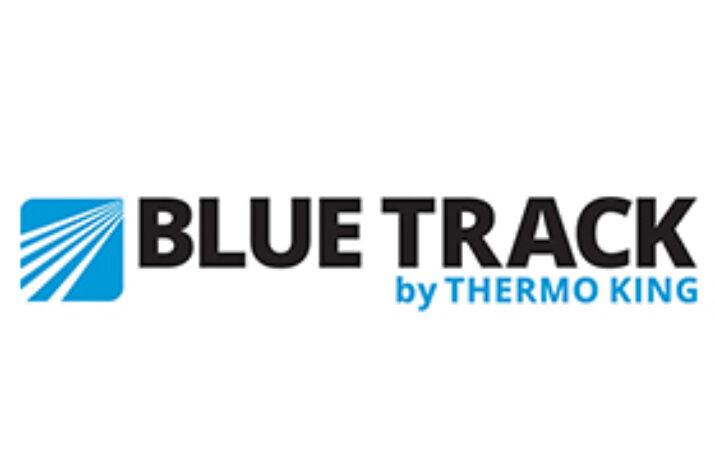 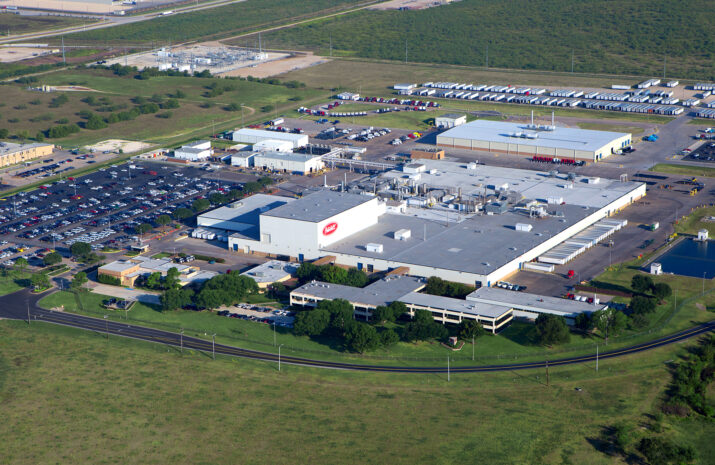