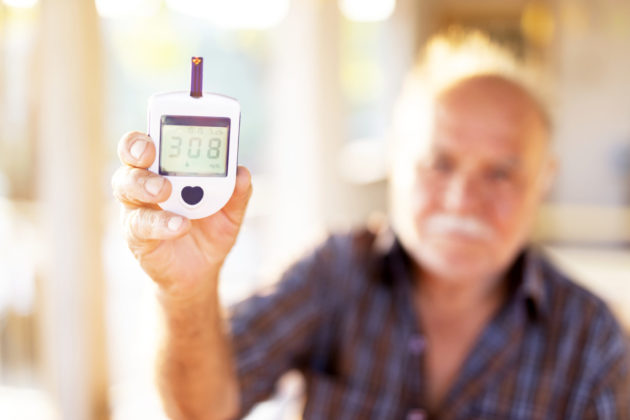 TORONTO, Ont. – Truck drivers with insulin-treated diabetes are now officially cleared for cross-border operations, under a medical reciprocity agreement between Canada and the U.S.

Canadian commercial motor vehicle operators are being encouraged by the Canadian Council of Motor Transport Administrators (CCMTA) to contact individual licensing jurisdictions about the process used to remove the Code W from licences, allowing them to operate in the U.S.

The update relates to a September 2018 ruling by the U.S. Federal Motor Carrier Safety Administration (FMCSA), which allowed those with a stable insulin regimen and properly controlled insulin-treated diabetes mellitus to operate commercial motor vehicles as of Nov. 19, 2018.

The change is now reflected in letters exchanged by the FMCSA and Transport Canada, updating a 1998 agreement under the North American Free Trade Agreement for reciprocal recognition of medical fitness requirements.

That news comes in a letter from Canadian Council of Motor Transport Administrators (CCMTA) president and CEO Allison Fradette to Stephen Laskowski, president of the Canadian Trucking Alliance.

Canadian jurisdictions are in the midst of a process to inform diabetes-related Code W licence holders about the change. They’re also issuing new commercial motor vehicle operator licences without the Code W designations, although the implementation timelines for that work will vary, she says.

For a copy of the CCMTA letter to the Canadian Trucking Alliance, click here.