An Ontario company has what it believes is a solution to prevent wheel separations.

Loose Wheel Sensors measures clamping force rather than torque, to provide an early warning to drivers when a wheel is loosening. It does this by monitoring the axial load on individual studs to ensure clamping force remains above a critical threshold.

“Nobody has ever been able to measure and monitor clamping force,” Robert Kimsto, senior vice-president with Loose Wheel Sensors told Trucknews.com during a demonstration at its Woodbridge, Ont., office.

The system’s design is simple. A Loose Wheel Sensors ring, weighing 4 lb., is installed on each wheel. It measures the axial load on each stud then sends a radio signal to a beacon located on the front corner of the trailer, visible to the driver. The rings also contain a thermal sensor to notify drivers of overheated wheel ends.

If a loosening wheel is detected, the driver is immediately notified as the beacon turns from green to pulsating red signals that indicate not only the wheel that’s loosening, but also the specific stud.

There are two diodes within the beacon. The top flashes a number of times to indicate the wheel that’s loosening, and the bottom to indicate the bolt. A reference card is attached beside the beacon so drivers or technicians can quickly interpret the message and tend to the appropriate wheel and stud.

The system is currently integrated with one inexpensive third-party telematics app, ClowdHawk, so alerts can be sent to the maintenance department or fleet manager, as well as the driver. Alert information is stored within the beacon for 30 days. Kimsto said talks are underway to integrate with more telematics platforms so fleet managers don’t have to install another app for the Loose Wheel Sensors system itself.

The system has been in testing with several fleets since January. “We had one person say ‘We don’t have any loose wheels.’ We showed them the data and said ‘Yes, you did, the wheel just didn’t fall off,’” Kimsto said of one exchange.

Several Ontario fleets are piloting the system. Marcus Hess invented the product over about four years. The biggest challenge, he said, was finding the right materials that could withstand the clamping force, and extreme weather conditions ranging from -40 F to 120 F (-40 C to 52 C).

The system is patented and can fit any bolt pattern, on both tractors and trailers. The Loose Wheel Sensors system also helps drivers conduct pre-trip inspections, Kimsto added, as it gives them an immediate warning when they start the truck of any loose wheel studs – including those that aren’t easily accessible during an inspection. And if a wheel is removed for service and improperly reinstalled, he said the driver will be notified before it’s detected during a scheduled retorque.

The system costs about $750 for two wheels and the beacon and installation is simple and doesn’t require wheel removal, the company said. It’s compatible with both steel and aluminum wheels.

More information can be found at www.lwshub.com. 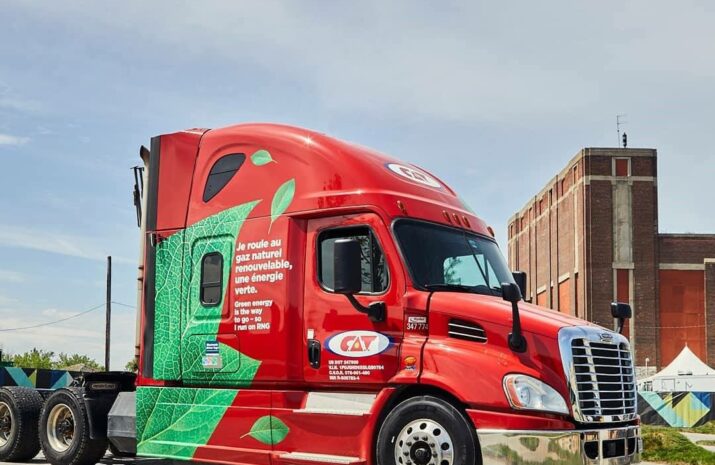 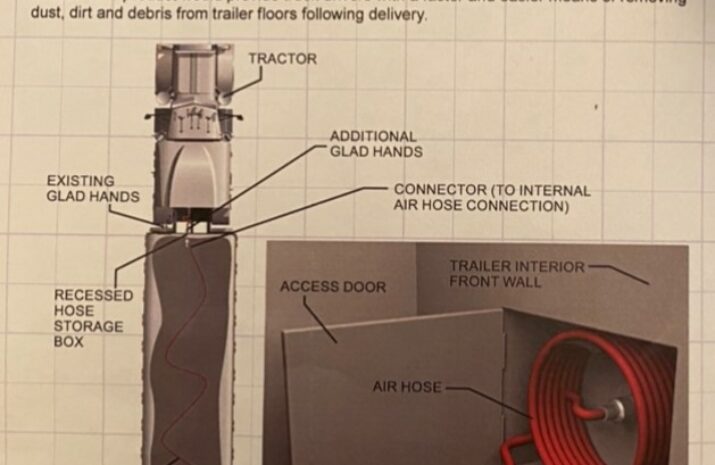