The new RIG-16 rear impact guard will be shown for the first time later this month at the Technology & Maintenance Council Spring meetings.

“Safety is our number one value and priority, and we have a responsibility to our customers and the motoring public to continue to advance our trailer designs to new levels of performance,” said Dick Giromini, president and chief executive officer of Wabash. “We have been building our rear impact guards to exceed US and Canadian standards since 2007, but we haven’t stopped there. For the past three years, we have spent considerable time, money and facility resources in R&D specifically focused on enhancing rear impact guard performance. As part of these efforts, we also consulted and worked with some of the premiere testing facilities in the country, and engaged in numerous crash tests, before releasing the RIG-16 Rear Underride Guard System. ”

The new guard is constructed of high-strength steel and features two additional vertical posts and a longer reinforced bumper tube. It is galvanized to resist corrosion.

“At J.B. Hunt, we value safety above all else,” said John Roberts, president and chief executive officer, J.B. Hunt Transport. “We applaud Wabash National’s leadership and advancements in rear impact protection, and we’re proud to be the first fleet to specify the new rear impact guard design.” 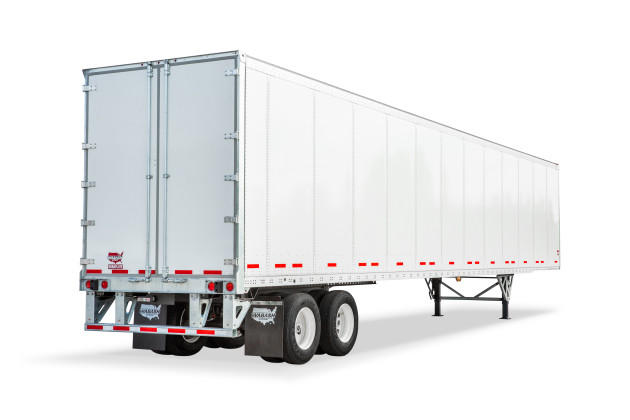