COCHRANE, Alta. — Responding to noise complaints from local residents, the town of Cochrane, Alta. has equipped its trucks with ‘white noise’ backup alarms.

The bbs-tek alarms, from Brigade Electronics, replace the traditional loud ‘beeping’ noise associated with back-up alarms with a more localized audible warning only heard by those in the immediate vicinity of the backing vehicle, according to the manufacturer.

“We found that many companies were cautious of replacing their current reversing alarm with Brigade’s white sound alarm, without fully understanding whether it would impact their insurance or vehicle warranties,” said Shier. “We were able to go away and answer all of their questions positively, finding that replacing the alarms wouldn’t cause any negative impact.”

The system was tested with a number of private fleets before it was adopted by the town of Cochrane, which has made it standard on all its heavy trucks, including fire trucks.

“I didn’t expect such a positive result in such a short time frame,” Shier said. “I’m simply doing this to get the technology out there.” 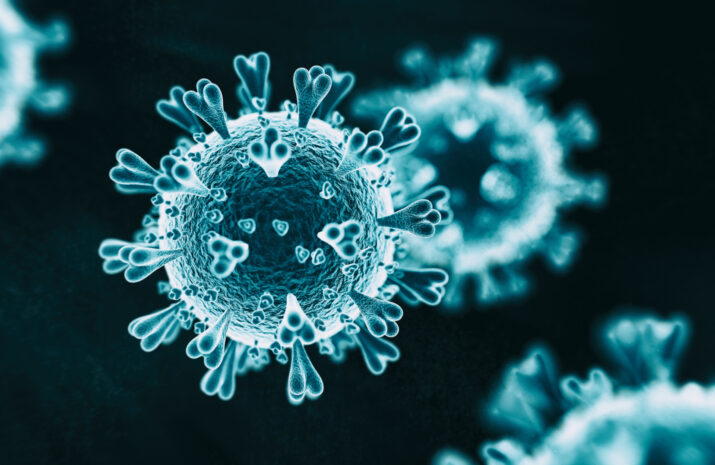