“What is this life if, full of care, we have no time to stand and stare?” The words from Welsh poet W. H. Davies’ Leisure ring true a century later.

It’s always go, go, go for truckers. Few, if any, have the time to park and take in the views that roll by as they crisscross North America’s highways delivering freight. Their focus is on the next move as the clock ticks in the background.

Amar Shahzad is an exception, as he will stop and take photographs of eye-catching vistas during his travels. “I love the scenery, nature, mountains, moon, and stars. If I see the Milky Way, I will stop for hours to take pictures,” said the 43-year-old trucker from Brampton, Ont.

It is also said a picture is worth a thousand words. If someone is looking for a picture-perfect safe driver, Shahzad fits the bill. He’s clocked more than 4 million accident-free kilometers (about 2.5 million miles). “I have not had a single scratch, accident, warning or ticket.”

Shahzad has been trucking for 19 years and notes that drivers are always rushing. They are cranky when they head out with a load, away from their loved ones. He added they rush. “That is not the way to drive,” Shahzad said. “Take your time on the road, come back safely to your family.”

Life has its ups and downs, and Shahzad has faced some dark times. He arrived in Canada from Pakistan aged 14 in 1994, along with his parents and two older sisters. Tragedy struck three days later as his father passed away suddenly.

He is grateful to Canada for taking care of him and his family for a year, until his elder sister found a job. He also started working part-time distributing flyers door-to-door. After finishing high school, he went to college for a while, but the stress of providing for his family took his focus away from education. Already working a couple of jobs, Shahzad decided to become a professional driver, save money for college, and complete his education later.

He got his A/Z licence in 2002 and began driving professionally in 2003. He enjoyed driving so much, he didn’t return to college.

He recalls the first load he hauled. He was assigned to take it to Dallas, Texas from the Greater Toronto Area. “I was travelling at 60 km/h on Hwy. 401, shaking and thinking it was a bad decision,” he said. He made it to his destination, although it took longer than expected. He remembers crossing the border back into Canada and screaming, “Yes! You can do it!”

After working as a company driver for 10 years, Shahzad bought his first truck in 2013 – a “beautiful” Kenworth T600. In 2017, he started his own trucking company with five trucks. He owned three and two belonged to owner-operators.

In 2018, things went downhill. An owner-operator working for him hit a low bridge in New York City. His insurance premiums skyrocketed. The engine in one of his trucks died in Oklahoma City and he had to tow the vehicle back to Canada. The transmission on another tractor broke down.

“Every other week I had problems and was extremely stressed. My savings were gone. I never wanted to own a truck again,” he said.

His wife reassured him they would be okay, saying they have one son, and did not need much to be happy. He shut down the company and began driving longhaul for AMG Global, owned by his friend Ninder Shoker. He enjoys the flexibility to book his own loads and is happy with his wages.

Shahzad loved photography from a young age but got serious about it after shutting down the company.

“I had two options – to either keep thinking about my problems and the past and get depressed or take my thoughts and energy somewhere else. When I have free time, I have something to do,” he said.

He is also a big proponent of taking plenty of time off from work, taking two to four and sometimes six days off between trips. Trucking is more flexible than most jobs and offers freedom. He advises truckers to do what normal people do. Go for a walk, stay active, and if possible, take up a hobby that relieves stress.

The poet Davies also wrote: “No time to see, in broad daylight, streams full of stars, like skies at night.”

Shahzad takes the time to soak in the beauty on the road while he works and captures images to create a lifetime of memories. 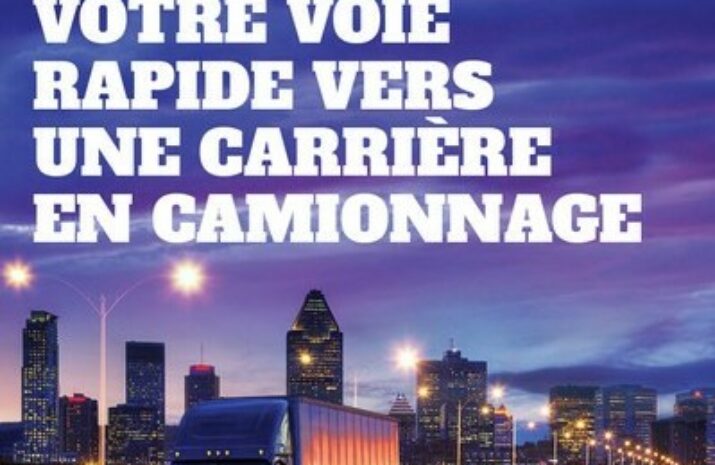 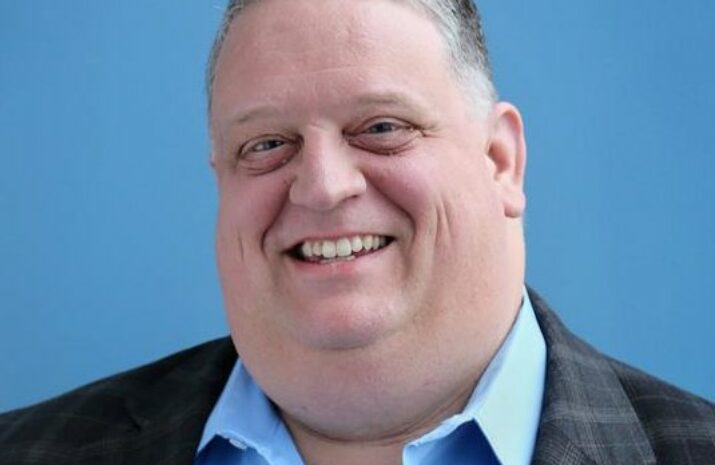 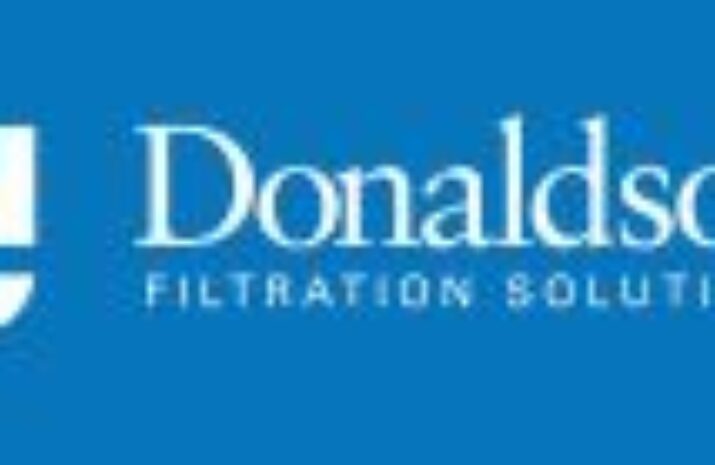