Economic and freight forecasting firm FTR announced that Jonathan Starks has been appointed CEO, replacing Eric Starks who will be transitioning to chairman of the board. FTR also announced Jami Sargent as the new chief operating officer (COO).

Jonathan Starks joined FTR in 2001 and has spent his career in the role of chief intelligence officer, during which he has developed and expanded FTR’s Freightcast transportation model and subscription services product line.

Sargent has been with FTR since 2016, and prior to her role as COO she was the company’s chief of staff. Her efforts to implement processes across the organization while assuming other responsibilities helped the organization grow during the pandemic, the company says.

“Jonathan and Jami’s nimble decision-making and ability to navigate an ever-changing business environment give me supreme confidence in their abilities to lead the organization into the next chapter of FTR’s journey,” Eric Starks said. 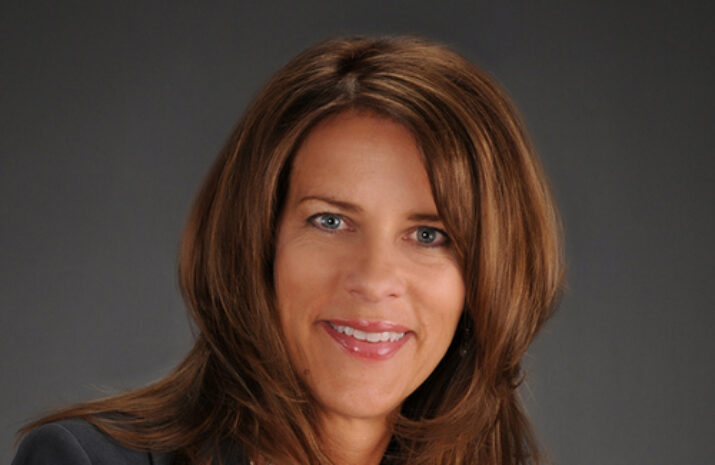 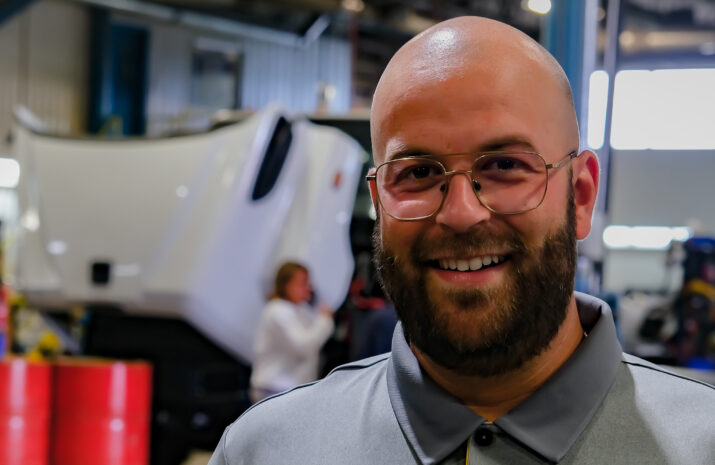 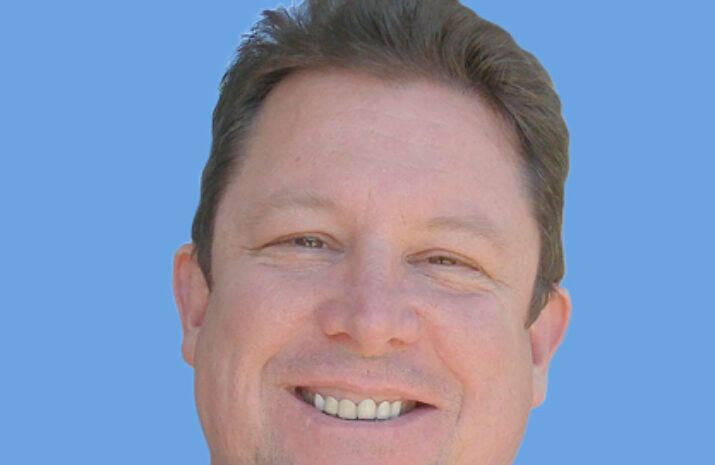 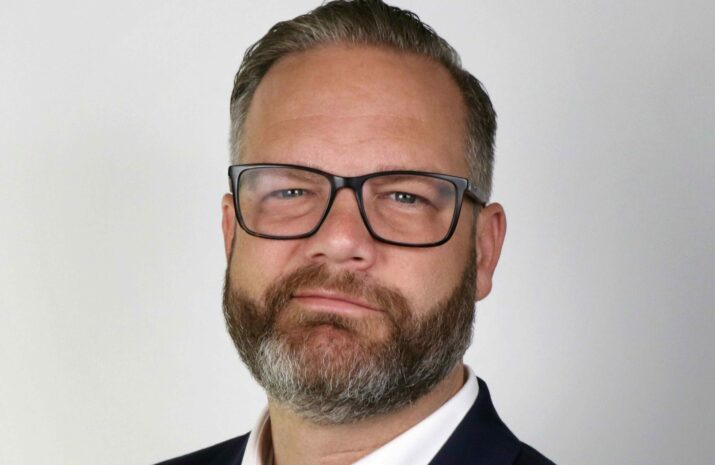