Skinner has been with Isuzu since 1987 and with its commercial vehicle division since 2002.

“I’m thrilled to have the opportunity to work more closely with our dealers and our customers as we come off a record sales year and as we look forward to launching the exciting new FTR next year,” Skinner said.

Isuzu sold 20,725 trucks in the North American market in 2015, marking a new record for the company. The new FTR model for the Class 6 segment is slated to go into production in the US in mid-2017. 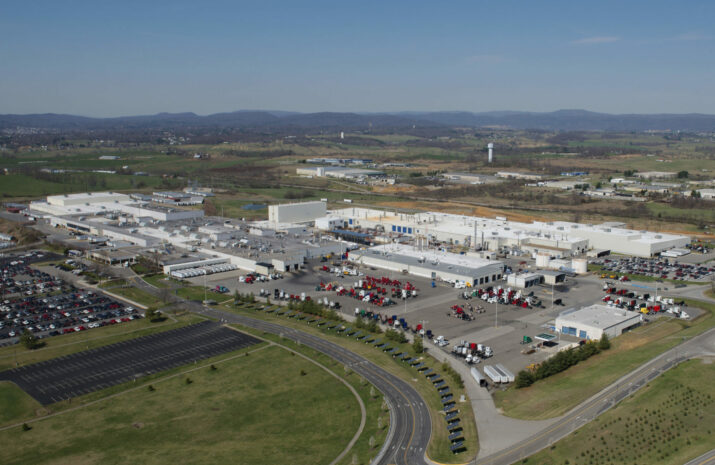 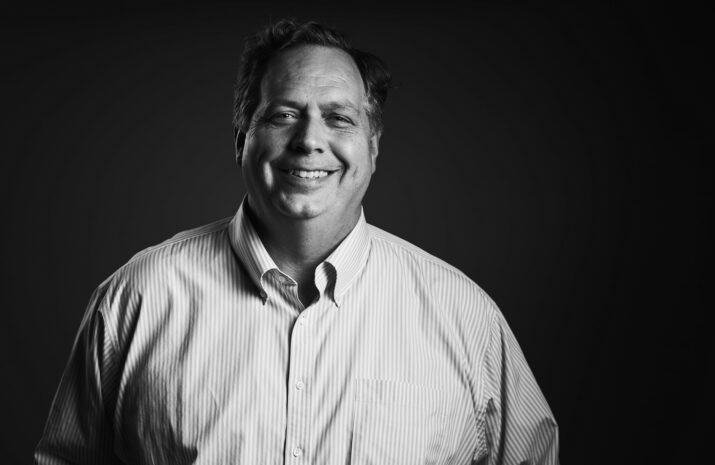 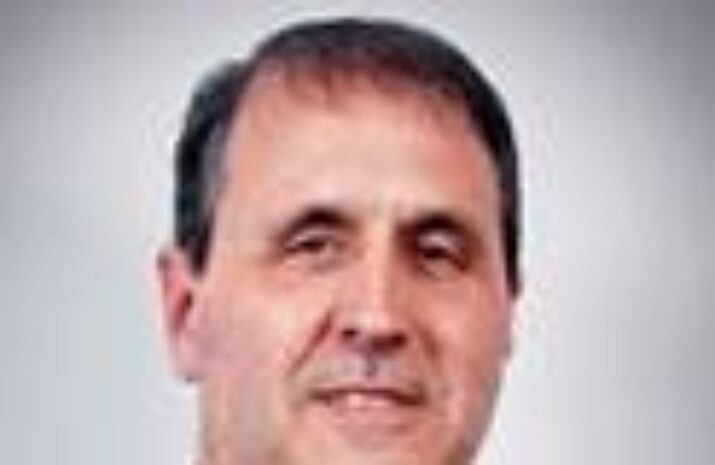