A new 400-series highway will relieve congestion and improve the flow of goods in Ontario’s Halton, Peel, and York regions, the province announced today.

“With Halton, Peel and York regions all set to grow at incredible speed, our government is saying yes to building the roads and highways that will keep these communities moving,” said Premier Doug Ford. “Highway 413 will create thousands of jobs while saving commuters hours of gridlock every day. This project is a key part of our plan that’s building Ontario.”

The province says the new highway will improve the movement of goods in the growing Greater Golden Horseshoe region. It will run from hwy. 400 in the east to the Hwy. 401/407 express toll road in the west, and will feature four to six lanes as well as truck parking.

“Highway 413 will fill infrastructure gaps in Ontario’s roadway links to the benefit of the province’s transportation and logistics hubs in the Northwestern GTA that serve as the epicentre of Canada’s supply chain. The highway will also provide congestion relief for Highway 401 and add redundancy to the GTA’s 400-series network, significantly improving transit times for goods movement by truck and access to Central and Northern Ontario while strengthening the connection for Canada’s busiest truck-rail intermodal facilities. Highway 413 is not only a fundamental piece of infrastructure, it’s a key part of Ontario’s success in the future.” 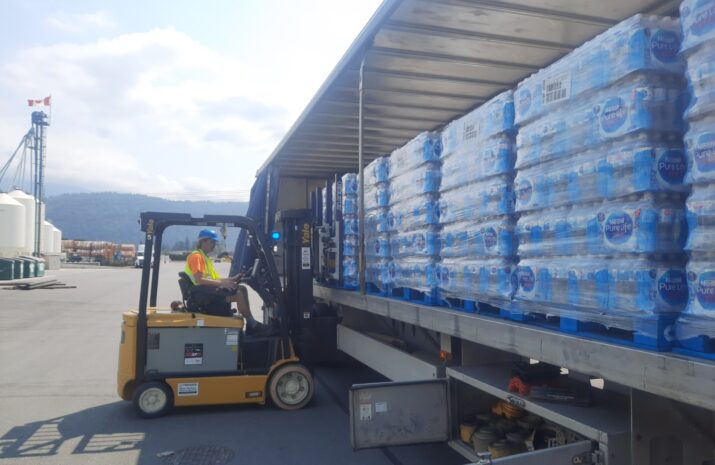 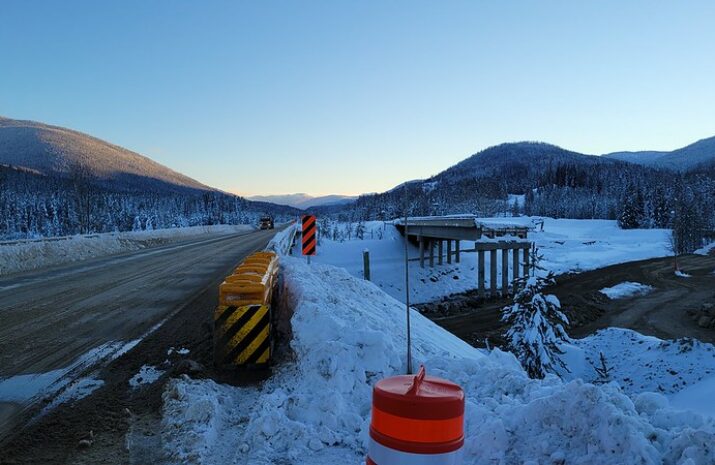 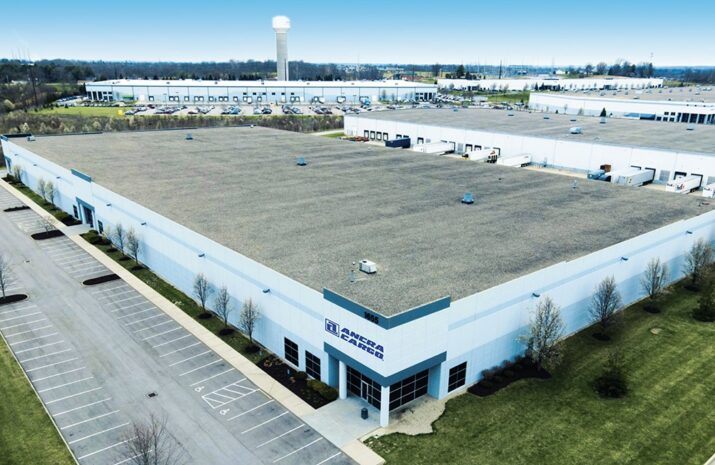