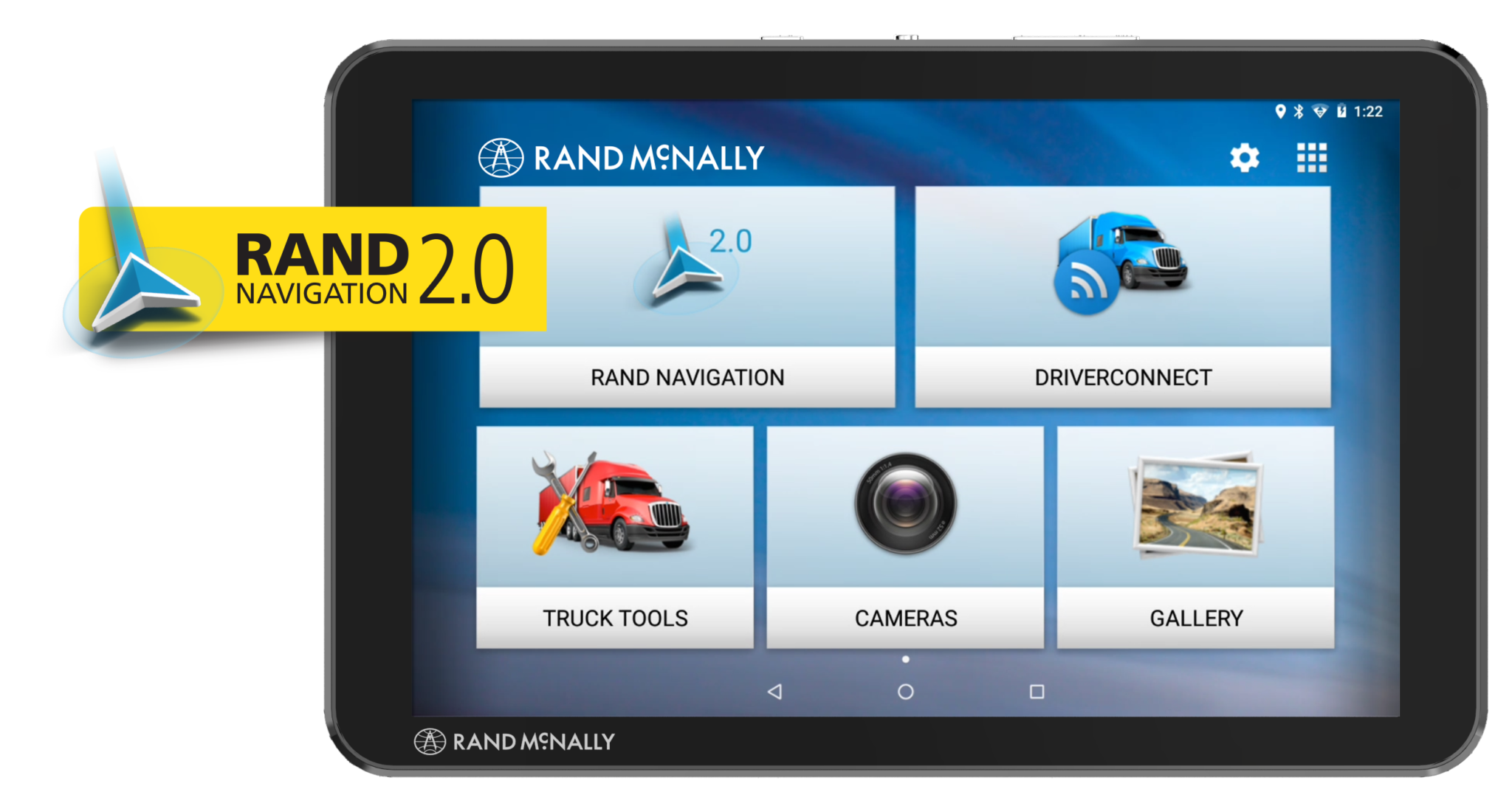 Rand McNally’s new TND Tablet 85 is bringing new navigation software to the dashboard, and marks the 6th generation of its truck navigation devices.

The TND Tablet 85 itself includes a hexacore processor and a customized operating system. Other features include a directional dash cam that can look straight out the windshield while the tablet faces the driver.

It all secures in place with a magnetic mount, but the tablet can still be disengaged with a twist.