Full enforcement of a federal electronic logging device (ELD) mandate will be delayed until Jan. 1, 2023, pushing back plans that were scheduled to take hold June 12.

The move announced by the Canadian Council of Motor Transport Administrators (CCMTA), whose members include regulators in every province and territory, marks just the latest delay in enforcement plans. The mandate itself emerged June 2021, but enforcement of that rule was originally delayed by a year — largely because of a lack of certified equipment.

The latest extension will ensure that affected carriers have enough time to purchase and install ELDs, CCMTA said in a press release.

All devices used to meet the Canadian mandate must be certified by one of three recognized testing bodies, which ensure devices meet a variety of underlying technical standards. So far, 22 devices from 15 individual ELD vendors have been approved.

‘No more moving the goalposts’

The Canadian Trucking Alliance (CTA) is now raising doubts that the new January date is certain, from a national perspective, because four provinces — British Columbia, Quebec, Nova Scotia, and Newfoundland — have yet to introduce the regulations or legislation to require ELDs.

The alliance has been one of the leading proponents of ELDs, and is saying that governments should have stuck to the June 2022 deadline. Waiting for everyone to be ready in the name of “national unity” may not be in the best interest of public safety or the trucking industry, it said.

“ELDs improve safety, fleet and driver performance and are a cost-effective alternative compared to the current paper logbook regime, which is cumbersome, archaic and can be easily falsified,” CTA president Stephen Laskowski said in a press release. “There’s simply no reasons pertaining to operations, cost, or safety for trucking fleets and drivers not to be ready for escalated enforcement by June 2022.”

If the four provinces can’t immediately commit to hard enforcement by the new deadline, then other jurisdictions must commit to proceeding on their own, CTA added.

“Without one or both of these commitments, the validity of CCMTA’s January 2023 is in question,” says Laskowski. “There should be no more moving the goalposts on dates and no more delays. The time to finally start this important safety regime is past due.”

But the Private Motor Truck Council of Canada (PMTC) is in favor of the delay.

“While we have always been in full support of the ELD regulation, the continued issues with a lack of approved devices have continued to plague the mandate. And although we now have 22 approved, industry has not been provided enough of a runway to select a device of their choice and implement it into their fleet in time for the June 12 deadline,” PMTC president Mike Millian said in a press release.

“We are also waiting for a PKI vendor and system to be announced by Transport Canada that allows for ELD data to be transferred securely from the device to enforcement personnel, as well as enforcement protocols, training, and how the regulation will be enforced uniformly between jurisdictions.

“This final delay provides enough time for industry to select a new approved device, or transition from their current device, in time to comply with the mandate, as well as provide enough time for regulators to address some of the issues mentioned,” he said.

Millian added, “I suspect this will be the last delay in full enforcement we can expect to see, and carriers should ensure they are fully prepared to comply by January of 2023.” 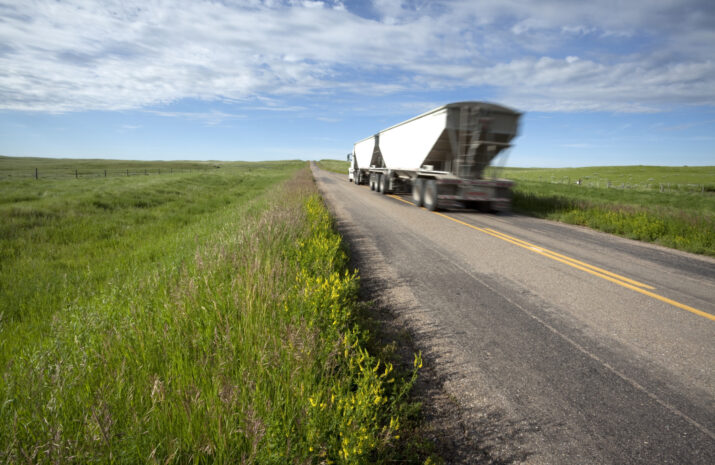 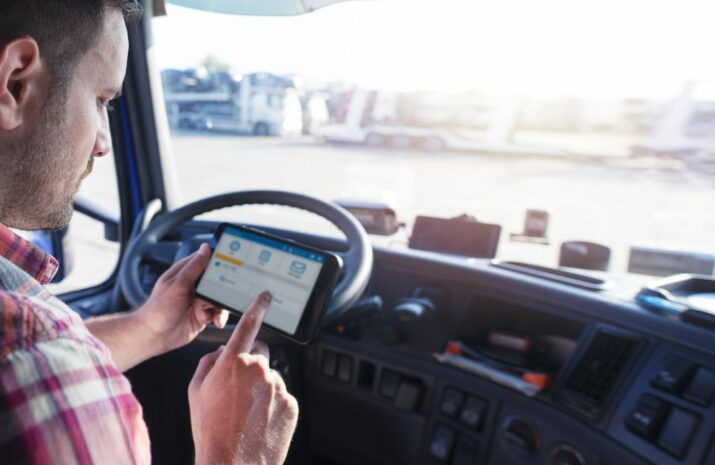 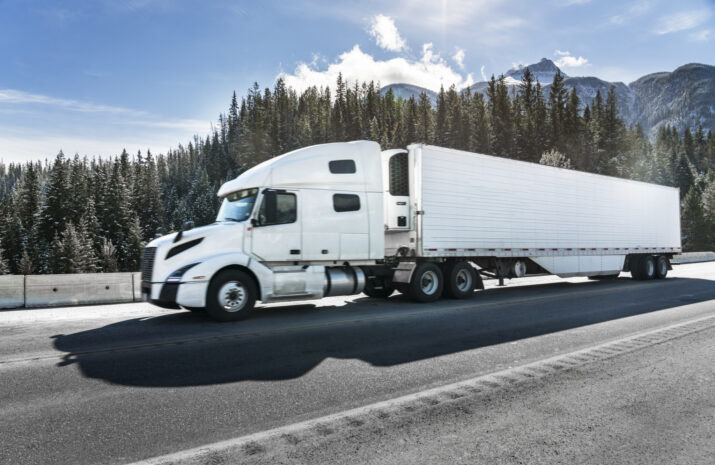