DALLAS, Texas – Back to the Omnitracs Outlook User Conference by popular demand, Joe DeLorenzo was on hand to clear up a few regulatory issues, specifically when it comes to personal conveyance time for drivers.

DeLorenzo, director of the office of enforcement and compliance for the Federal Motor Carrier Safety Administration, stressed that interstate commerce does not only include the time it takes to drop off a load, but also the trip back to where it originated.

“An interstate trip always has to have a beginning and an end,” said DeLorenzo, attempting to clarify apparent confusion from some attendees about what constitutes on-duty time for drivers.

However, if an operator drives to work and is then dispatched from the terminal, at the end of the day, their trip home would fall under personal conveyance.

DeLorenzo also brought to light a scenario with owner-operators where they can place themselves off-duty and are able to drive their truck with no cap on time or distance.

“It doesn’t mean it’s smart,” DeLorenzo said, adding that it is difficult from a regulatory perspective, because in this situation, it is just like the owner-operator is driving their personal vehicle.

Another issue that creates confusion when it comes to personal conveyance is when drivers commute to an off-site location for work.

If drivers travel to a remote location, work for any given period of time, then have time off and decide to return home during that time, the trip home is considered off-duty.

Yard moves are also an area where drivers need to ensure they are not racking up unidentified miles.

Furthermore, if a driver is moving a truck within the yard, it is not legally tallied as driving time. Those performing yard moves must use the “yard move” category on their ELD to avoid adding miles. Yard moves do, however, count toward on-duty time.

DeLorenzo said whenever drivers are faced with unique situations that require further explaining, they should make annotations in their ELD to make sure commercial vehicle enforcement officers are made aware.

If an ELD is malfunctioning in any way, drivers should immediately make the switch to a paper log for backup.

Issues with 2020 model trucks and connecting ELDs was also brought to light during the question and answer session.

Tom Cuthbertson, vice-president of regulatory compliance with Omnitracs, said the matter is a result of a malfunction in the ELDs ability to read total engine hours.

Cuthbertson said his company is working on a way to grab the data in a different way, admitting that something was indeed wrong, but testing is underway and progress is being made.

DeLorenzo said a similar issue occurred in 2019 Volvo trucks. In any situation like this, drivers must be able to properly demonstrate what is happening, as there is a technical definition of “malfunction” in the U.S. ELD regulation. 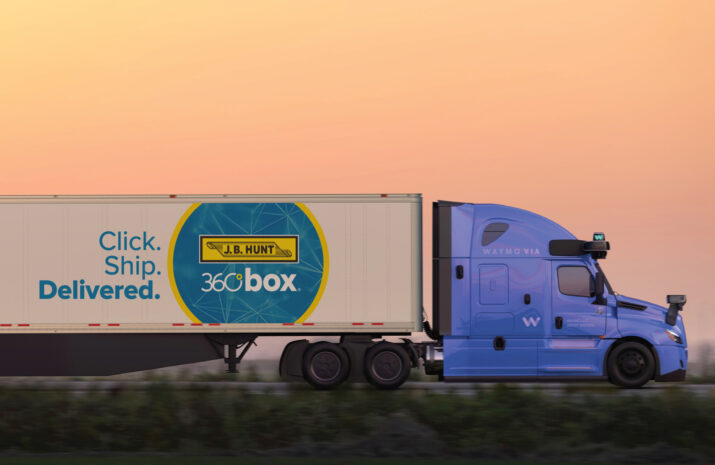