March 18, 2014
TORONTO, Ont. -- In an attempt to put a stop to cargo theft crime nationwide, the Insurance Bureau of Canada (IBC) and Canadian Trucking Alliance (CTA) have teamed up and expanded their joint IBC-CTA reporting form into a national reporting... 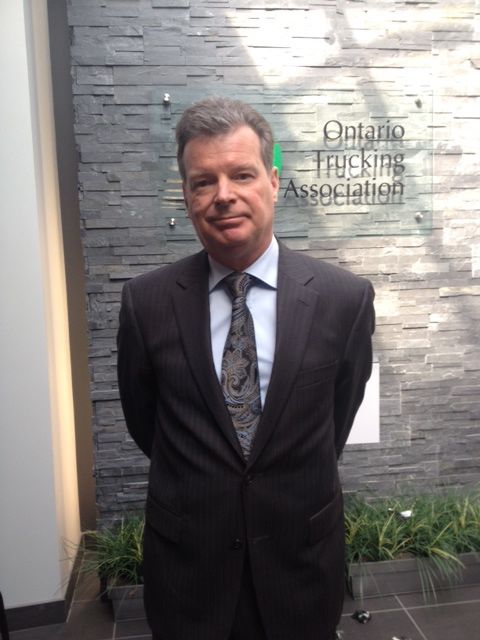 TORONTO, Ont. — In an attempt to put a stop to cargo theft crime nationwide, the Insurance Bureau of Canada (IBC) and Canadian Trucking Alliance (CTA) have teamed up and expanded their joint IBC-CTA reporting form into a national reporting program.

The Cargo Theft Reporting pilot program was launched in 2011 by IBC and CTA jointly as a response to CTA’s 2009-2010 Report On Cargo Crime in Canada. The pilot program started in Ontario and Quebec and was successful in recovering stolen goods by collecting, analyzing, and sharing cargo information with law enforcement.

“The cargo theft problem is not going away,” said Garry Robertson, national director of IBC’s investigative services. “We decided to expand this pilot project into a national reporting program making it available to all insurers across the country as well as all trucking associations across the country.”

It has been estimated that cargo crime is a $5-billion-a-year problem that affects insurance companies, trucking companies, and consumers alike.

This new program allows insurers and trucking companies to report cargo theft directly to the IBC through an online submission form. From there, cargo theft information will be maintained in a national database where it will be analyzed regularly to help develop a prevention strategy going forward. Law enforcement can now also ask the IBC to search the database to help speed up the recovery of stolen goods.

“In the trucking industry this (cargo theft) is a real challenge for us,” said David Bradley, CEO, Canadian Trucking Association. “We’re encouraging all trucking companies to participate.”

Because so many cargo theft crimes go unreported because of the fear of a damaged reputation, Bradley says trucking companies can fill out a form anonymously, “so the stigma that might be attached to becoming a victim to this crime isn’t there.”

“The only way to stop organized criminal activity such as cargo theft is to work together,” said Robertson. “This program allows us to do just that.”