OTTAWA, Ont. – About 6,800 truck driving jobs were eliminated this April, representing a drop of 2.3% compared to the previous month, Trucking HR Canada reports.

While employment across the country as a whole was down almost 5% since March – an astounding 942,000 jobs — the truck driving losses represent only the latest cut following six consecutive monthly declines that stretch back to 2019, it says.

It’s unknown what share of the trucking job losses, tracked through the latest Statistics Canada Labour Force Survey (LFS), can be linked to layoffs or aging drivers who choose to retire in the face of Covid-19 working conditions.

The sharp increase in employment between April and September last year was almost completely reversed by job losses between October and this February, the organization adds.

“While truck driver employment in April stood 21% below September levels, it was around 8% below its 10-year average, replicating a seasonal pattern that has repeated itself in many years over the past decade,” Trucking HR Canada says.

Driving jobs in mining, quarrying, and oil and gas extraction sectors were down by 2,200 workers, representing a 37% drop when compared to a year ago. But those involved in specialized freight saw 16% more jobs since last April, employing 7,000 more people.

Employment of delivery and courier drivers is down 20% since last April, but is still 14% above the 10-year average. 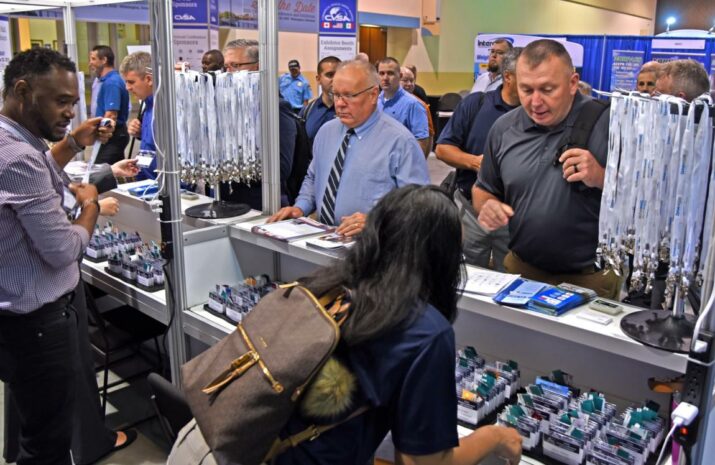 CVSA conference to be in-person event 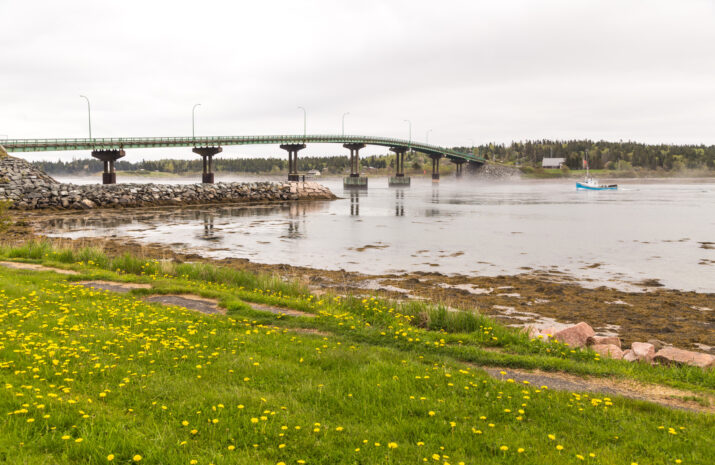