Alberta is taking the next step in developing new government-owned rest areas along major highways, opening a request for proposals after gathering related feedback for two years.

Interested parties can submit proposals until late December. Contracts are expected to be awarded in late 2023 for construction to start in 2024. Costs associated with the commercial developments will be paid by the private sector and recovered through business revenues.

“Alberta’s transportation sector has long advocated for clean, safe and well-equipped amenities at highway rest stops. They are essential to both our professional commercial truck drivers and Albertans,” said Jude Groves, head of the Alberta Motor Transport Association (AMTA). 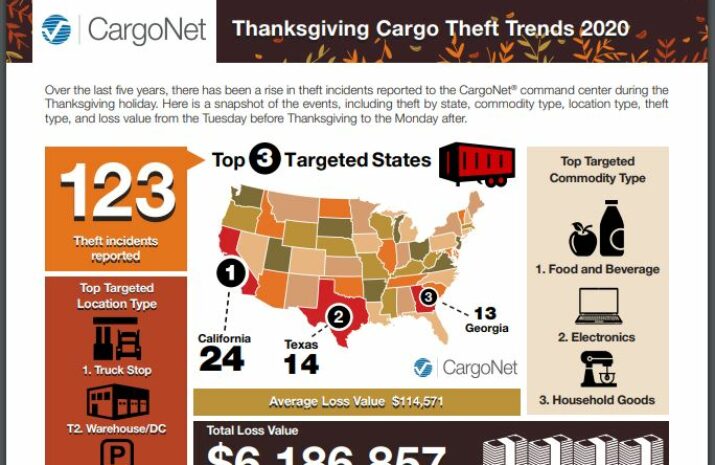 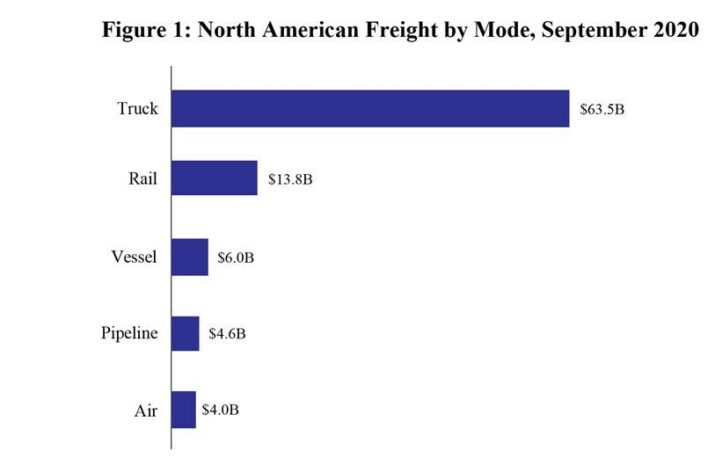 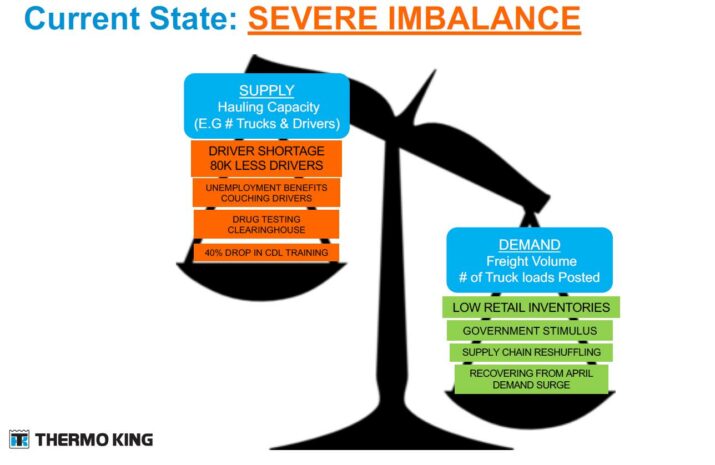 Why carriers could see double-digit rate increases in 2021 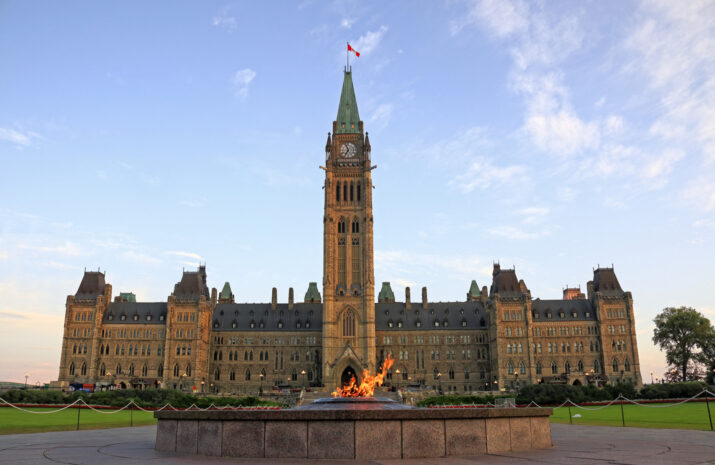