Al Boughton will officially retire from Trailcon Leasing July 29, when he takes on new responsibilities with the Wilson Asset Group of Companies, supporting growth at its Wilson Terra Firma Holdings real estate division.

The co-founder of the national trailer leasing, maintenance and fleet management business served 27 years as president and managing partner. In 2019 he shifted to the position of co-founder and chief sales officer as part of a succession management plan.

“Driven by his extensive industry knowledge, commitment and dedication, Al has led a team of professionals to the incredible growth and success of this national organization,” Wilson said in a related press release.

Trailcon was established in 1992 and now has 10,000 lease and rental units at six locations across Canada. Services have expanded to include the TrailerCare program, launched in 2021, which maintains and services privately owned fleets across North America. 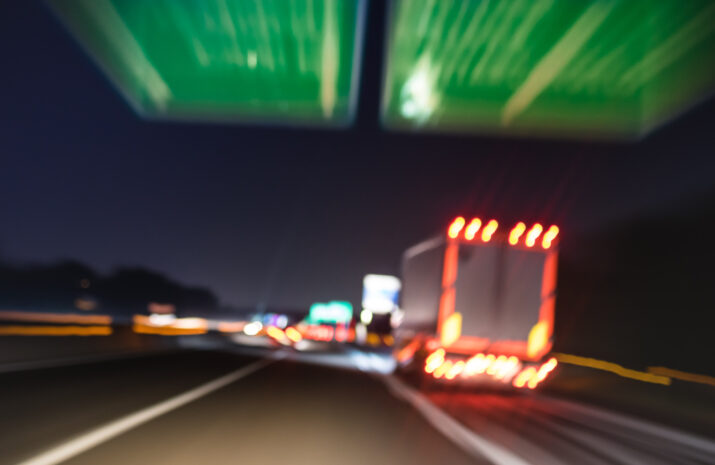