BRAMPTON, Ont. – A Brampton truck driver who risked his life to save three people from a burning SUV is among 17 civilians being honored for acts of heroism by the Carnegie Hero Fund Commission.

Harmanjeet Singh Gill, 22, and the others will receive the Carnegie Medal, the highest honor for civilian heroism in the U.S. and Canada, the commission said Monday.

“The Carnegie Medal is given to those who enter mortal danger while saving or attempting to save the lives of others,” it said.

Each of the awardees or their survivors will also receive a financial grant.

“I am really thankful. I never thought I will be given such a high status,” Gill said Tuesday.

The commission said the accident that led to Gill’s heroic act happened Aug. 29, 2018.

On that day, he was driving in Brampton when he saw a violent crash in which an SUV struck several vehicles and landed on its driver’s side a few feet from a house.

“Large flames burned at the vehicle’s rear, and Gill responded to the scene. Gill extended his head and arms through the car’s sunroof and pulled one of the three men inside to safety,” the commission said.

Gill then returned to the vehicle and dragged a second man to safety.

“Returning to the car to remove the third man, Gill had difficulty. With the help of a teen who also responded to the scene, Gill broke the sunroof to create a larger opening. They then pulled the third man to safety,” the commission said.

Shortly after the SUV went up in flames, it said.

“I am simply grateful that the people in that car are still alive today. God bless them,” Gill said.

“This is not to boost my self-esteem. I just love helping people.”

Gill has also received a Civilian Citation from Peel Regional Police for the rescue.

He said it was a police official who nominated him for the Carnegie Medal.

The other winners are from the U.S., including three who were honored posthumously.

Each year, the commission receives more than 1,000 nominations for some 80 medals, said Jewels Phraner, outreach co-ordinator at the commission.

She said it takes up to three months to produce the medals as each is struck individually with an inscription about the award on the back.

“So, even though we have made this announcement yesterday, it will be several months before we have the medals to send to the hero. And then presentations are done on an individual basis,” Phraner said in an interview from Pittsburgh, Pa., where the commission is based.

With the latest recipients, a total of 10,202 medals have been awarded since the fund’s establishment in 1904 by industrialist-philanthropist Andrew Carnegie.

The commission has also given more than $42 million in grants, scholarships, death benefits and continuing assistance. 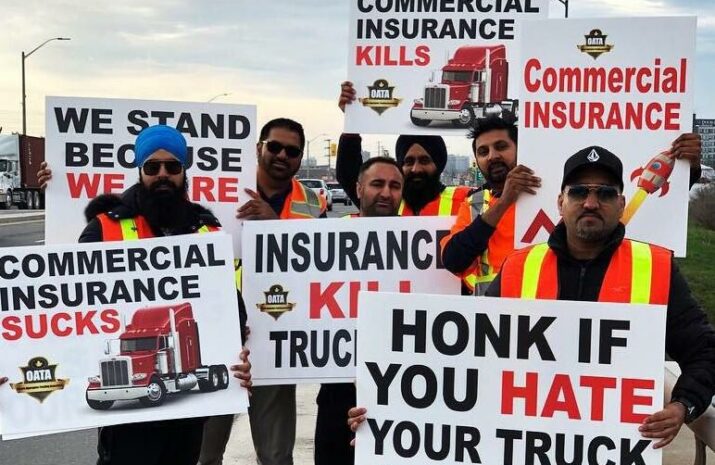 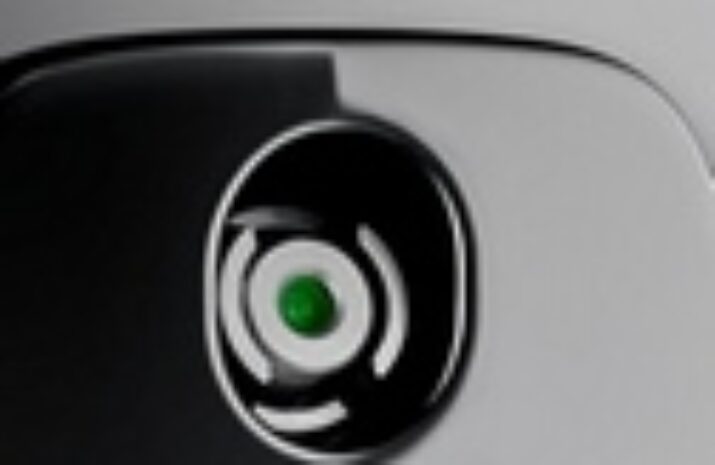 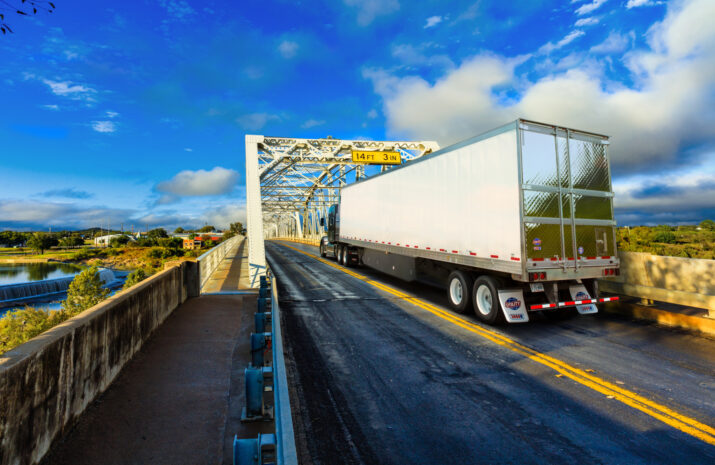