TORONTO, Ont. – As small- and medium-sized retailers struggle to find couriers to deliver online orders ahead of the holiday, a researcher suggests crowdshipping could be the key to solving the issue.

In crowdshipping, businesses crowdsource drivers who are typically not professional couriers for on-demand last-mile deliveries.

“The advantage of crowdshipping over relying on dedicated courier fleets lies in the fact that the loads are typically small enough for small cars or motorcycles to handle,” said Prof. Wei Qi, who teaches operations management at the Desautels Faculty of Management at McGill University in Montreal, Que.

“The success of crowdshipping operations largely hinges on smartly determining delivery routes and payments to crowdsourced drivers in real time,” he said.

And if managed properly, Qi said, crowdshipping can also lead to environmental benefits.

The demand for delivery services has skyrocketed this year due to Covid-19, according to the Retail Council of Canada (RCC), which represents more than 45,000 businesses. The lockdowns have only exacerbated the problem.

“E-commerce was already growing double-digit. It is not a new trend, but it has been amplified beyond our wildest imagination,” said Michael LeBlanc, senior retail adviser at the council.

Earlier this month, Canada Post said it was experiencing an unprecedented number of transactions.

It said the demand had come from a significant increase in customers dropping off parcels for shipping.

“As well, a growing number of small businesses are bringing in packaged orders to be shipped to their customers.”

For those small businesses, Canada Post may be the only option as other courier companies are already under pressure from their existing clients.

“We are hearing from our small- and mid-sized members that it is very, very hard to get packages shipped. E-commerce is all great online, but it takes a person to deliver something to the doorstep,” said LeBlanc.

In Canada, online spending hit $65 billion in 2019, and is expected to reach $108 billion by 2023, according to the 2020 Canadian e-commerce report, released earlier this year by Canada Post.

The market has already witnessed the emergence of new players such as Instacart, which operates a grocery pickup and delivery service, he said.

Trucking companies could expand their service network to include last-mile deliveries.

“So, I think if I was a company whose expertise was logistics and optimizing freight of all sizes going in both directions, to the doorstep and back again, there are bound to be some kind of opportunity, for sure,” LeBlanc said.

A report released in November by Technavio said the North American last-mile delivery market will experience “negative growth” in the short term because of the pandemic.

But the technology research and advisory company projected that the market will grow by almost US$45 billion during 2020-24.

The U.S. market is currently dominated by the United Parcel Service, FedEx Corp., XPO Logistics and United States Postal Service while in this country, Canada Post and its subsidiary Purolator are the leading players.

“The shipping industry needs to reflect their capacities and capabilities to reflect the increased demands from e-commerce, but that will not happen overnight.”

Despite the attraction of crowdshipping, Qi of McGill University said the service has yet to gain popularity in Canada.

“Platforms are in need to incentivize more retailers, gig couriers and customers to bring down the marginal cost for operating the crowdshipping business,” he said.

Advanced data analytics that lead to decisions such as order-matching and vehicle-routing will also be a key enabler for the success of such platforms, Qi added. 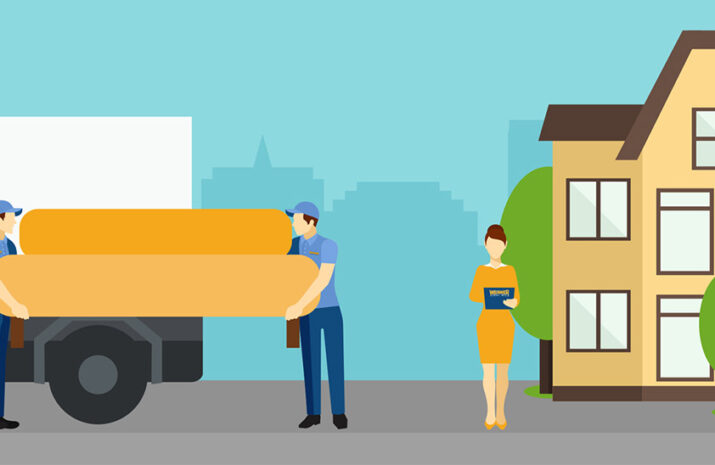 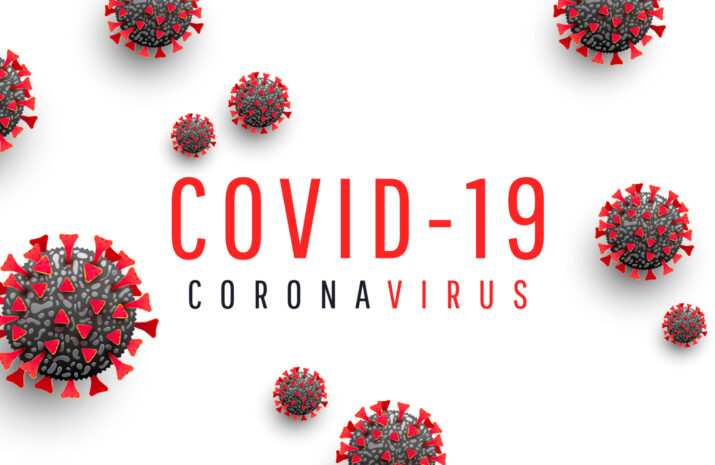 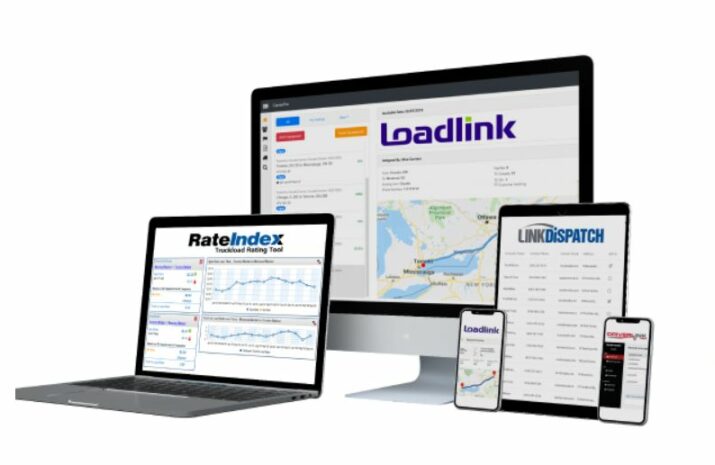 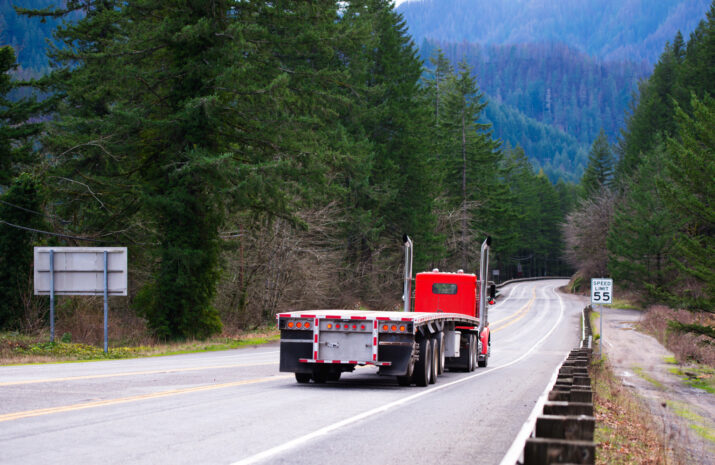 How to drive out empty miles