OTTAWA, Ont. – The number of truck drivers entering the country shot up 55% during the week of Dec. 21-27, the Canada Border Services Agency (CBSA) said Thursday.

It was the second consecutive rise in arrivals since Dec. 7-13.

During Dec.21-27, overall volumes were down 87% for those crossing via land and 91% through airports, compared to the same time a year ago.

On Dec. 27 alone, travelers on U.S. flights were down 92%, and international air travelers were down 88%. These numbers are consistent with the previous week, the CBSA said.

Canada and the U.S. have agreed to keep the border closed to all non-essential travel until Jan. 21 to slow the spread of Covid-19.

The restrictions, first introduced in late March, are not applicable to commercial vehicles.

Border crossings for family reunions have also been allowed since October. 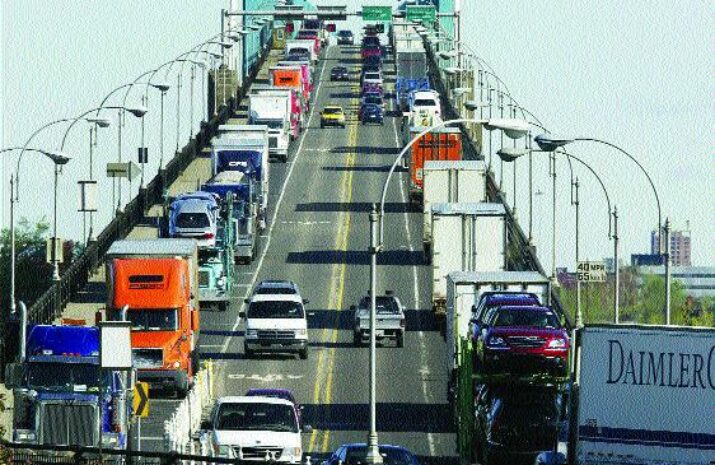 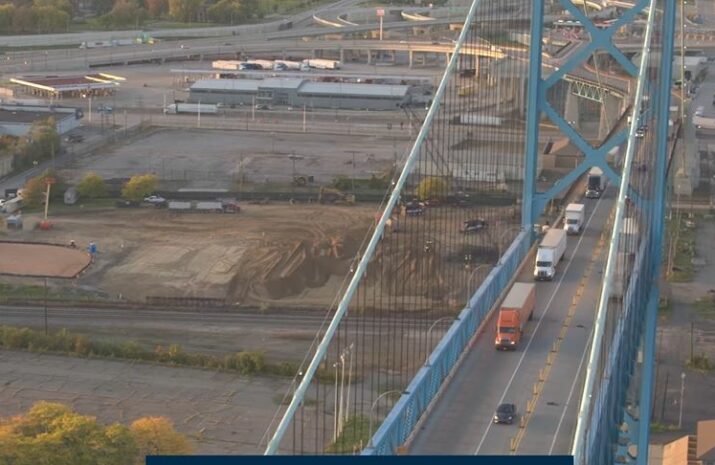 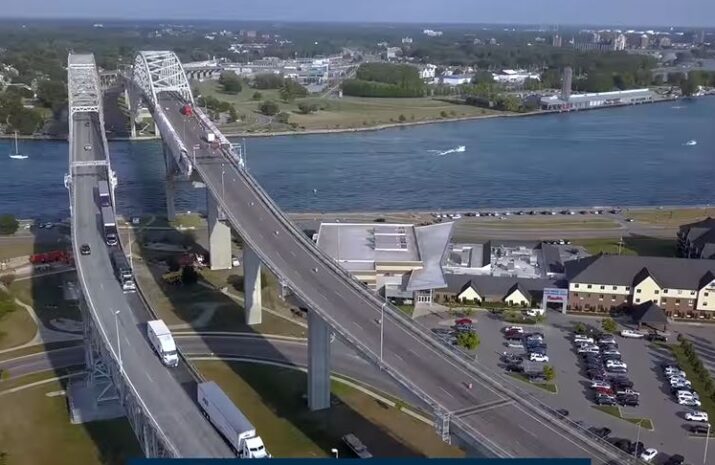