All things come to an end, and this is expected to hold true for everything from high freight rates to steep truck prices in the months to come.

Spot rates are currently in a bit of a free fall, observed Tim Denoyer, vice-president and senior analyst, in a presentation during Seminar 67 in Columbus, Ind. Freight volumes are also relatively flat or down slightly in the face of pressures including restocked inventories and inflation.

“A freight recession has commenced,” said ACT Research president and senior analyst Kenny Vieth, projecting freight will contract 3.2% next year, after growing 11% in 2021 and 2% this year.

He predicts excess capacity in the trucking industry in 2023, thanks to factors such as strong Class 8 manufacturing volumes and dropping freight volumes. The driver shortage is also expected to reappear late next year.

“It’s not good, but it’s also not horrible,” he said of the outlook. Revenue per mile will drop, but still sit at levels that are “really good”.

The shift in spot rates is expected to drive contract prices lower in the year to come, he added, noting that many of today’s contracts run three to six months. But this compares to double-digit increases seen in 2021 and high-single-digit bumps in 2022.

ACT Research projects a modest freight recession through 2022 and 2023, before things begin to recover in 2024 and 2025. Lower new truck volumes and increasing freight demand are expected to back the eventual recovery.

Truck transportation employment is also up 4.8% year over year.

Between January and February, discussions shifted from a driver shortage to “what driver shortage,” Vieth said. “It’s not so hard to find drivers nowadays.”

“Larger fleets are having a bit better time with driver availability,” Denoyer agreed, “but the failures of small fleets are ticking up.”

Underlying that is the challenge of a rising share of the workforce approaching retirement age. “It’s going to be harder to fix,” he said.

The market for intermodal freight is shifting as well.

While the Port of Vancouver remains busy, just nine ships were waiting off the coast of Southern California on Thursday. More of the sea-faring intermodal freight has shifted to the east coast, where 44 ships were waiting to unload in Savannah, Georgia.

But the shipping costs are also dropping, even though this is the peak season for such work.

“Intermodal spot rates are coming down as well,” Denoyer said.

“There is a little modal share shift that’s likely to occur over the next couple years as the railroads work through the problems they had,” Vieth predicted, referring to factors such as a chassis shortage.

For truckers, though, much of the focus has been on the shortage of trucks – and its related impact on sticker prices.

Manufacturers continue to be judicious when it comes to adding to their order books, and few of the orders that are placed are being canceled, he said.

“The inventories are lean.”

ACT Research also expects the North American market to expand to 390,000 Class 8 trucks in 2026, as fleets pre-buy trucks to avoid the higher costs associated with coming emissions standards from the California Air Resources Board (CARB) and U.S. EPA. Volumes would then plunge to 216,000 units in 2027.

Used trucks have actually been commanding higher values at auction than when the equipment was new, said Steve Oliver, national director – sales at Taylor and Martin auctioneers.

ACT Research vice-president Steve Tam has seen three-year-old trucks sell for as much as $175,000. “Stupid money,” he said of the used equipment market. “If you went to buy a truck today, you would pay less than what you did last month.”

Many new players entering the trucking industry drove used equipment prices skyward over the last 2-1/2 years, Oliver added. But, like Vieth, he expects these same buyers will leave the business in the face of higher fuel prices and dropping rates.

Truck dealers, facing equipment shortages of their own, also turned to auctioneers. They accounted for 26% of Taylor and Martin proceeds in 2020 but expanded to 39% of sales in 2021 and 44% through the first seven months of 2022.

“We had a tough time keeping up,” Oliver said, noting how quickly the equipment prices changed because of the demand.

The auction house typically prices equipment based on what it can be expected to command in 30-45 days. In 2021, most of it sold for 126% of the estimates – even though such sales typically command just over 103% of the estimates.

But other factors will push new truck costs higher in the near future, including tougher emissions standards from the California Air Resources Board (CARB) and U.S. Environmental Protection Agency (EPA), and related warranty requirements.

“We think that the OEMs are probably going to ask for some part of this, plus the new technology, so you’re looking at $15,000,” Vieth said.

Time will tell which estimate proves to be right. 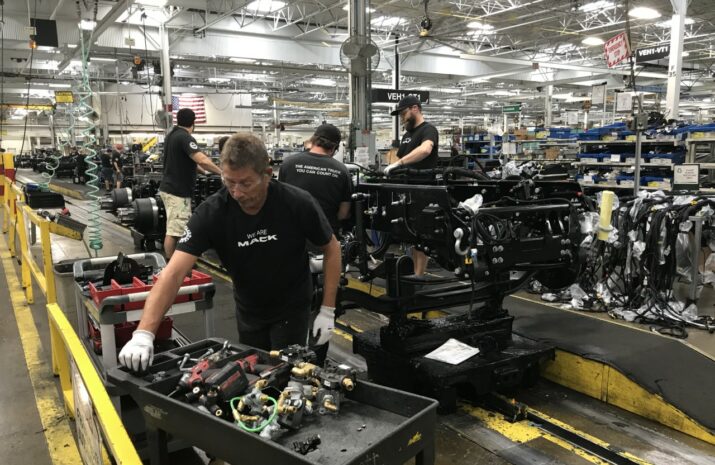 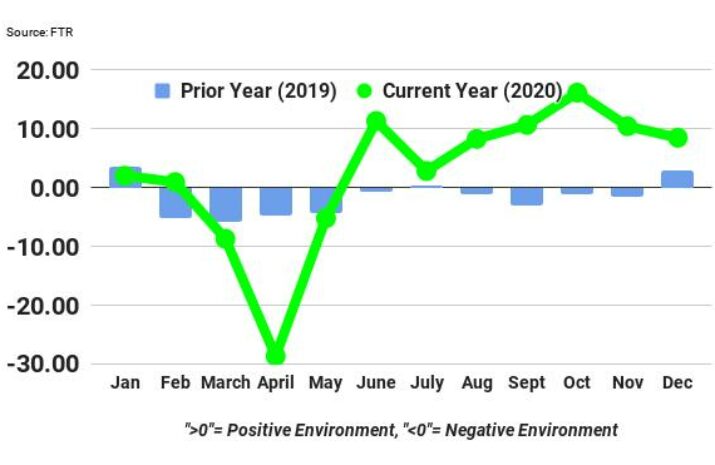 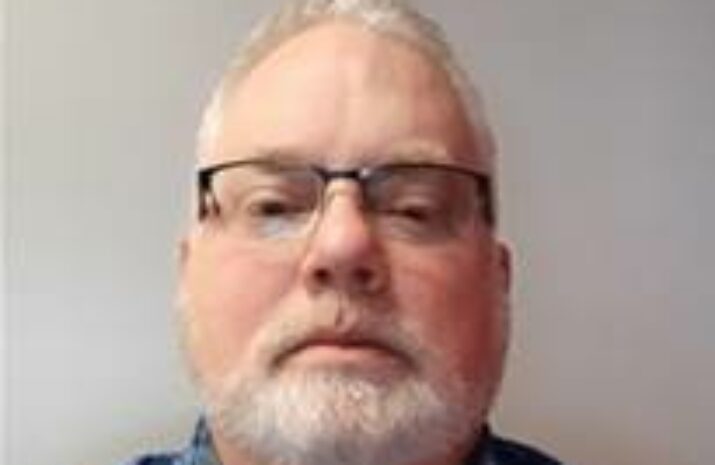