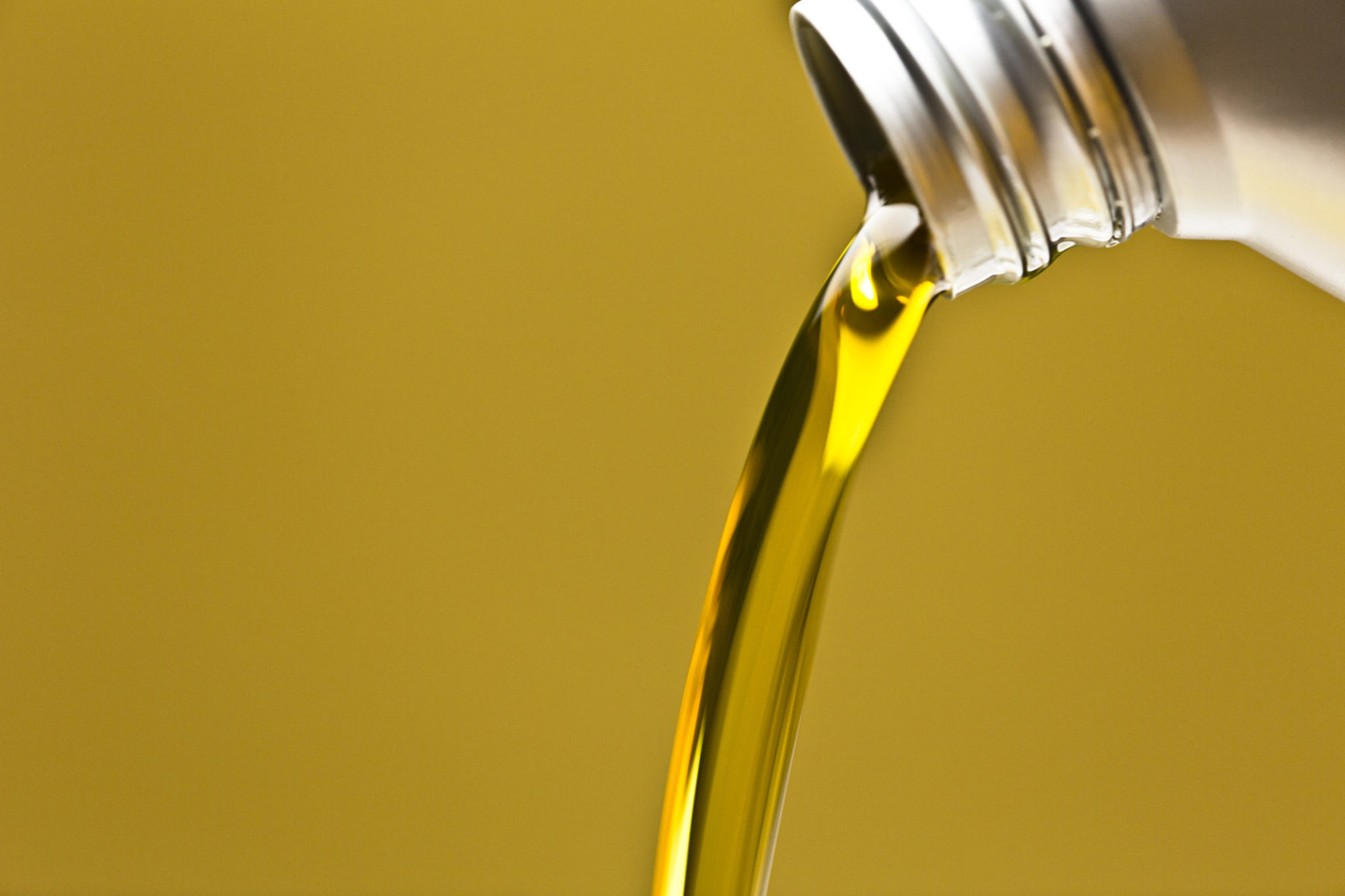 ATLANTA, Ga. – Doug Kading, vice-president of maintenance for C.R. England, would love to use FA-4 engine oils across his entire fleet of 4,000 tractors. Instead, the FA-4 factory fill his new trucks come with is tossed at the very first oil change and replaced with CK-4.

“It’s sad to say, but that’s what happens,” Kading said during a panel discussion on FA-4 engine oils at the spring meeting of the Technology & Maintenance Council. C.R. England has tested the low-viscosity FA-4 engine oils, which through greater high temperature high shear properties deliver better fuel economy than the CK-4 oils widely used today. He found the FA-4 oils delivered a 0.5% fuel economy improvement over CK-4, enough to save the fleet about $1 million a year if used across the entire operation.

“This is easy money to me,” he said. “It’s also friendly for the environment, we’re burning less fuel, there’s a lot of positives here.”

But as much as he wants to convert the fleet, he said it’s impractical to do so at this time. For one, FA-4 availability is an issue – particularly in bulk and in pockets of the country where his trucks operate and are serviced by third-party providers.

“Right now, because of the limited demand, there’s limited product and I like to use bulk oil,” Kading explained. “I have bulk tanks in my shop. I want my third-party suppliers to use bulk. Right now, bulk is kind of non-existent in a lot of the markets I’m in.”

Another impediment to transitioning is that C.R. England’s trailer refrigeration unit and auxiliary power unit suppliers don’t yet approve FA-4.

“We are doing testing but we don’t have the official blessing from those partners,” Kading said.

Adopting a two-oil strategy brings challenges, such as storage, labeling, and technician and driver training. C.R. England labels all its power units under the hood and on the driver door jamb to advise which oil is required for each power unit.

“If you run dual oils, you may want to consider labeling all your vehicles,” Kading advised. “It’s very confusing for mechanics to pull the reel down and not know what’s being dispensed and what truck or trailer it goes in. Labeling is a must.”

He urged fleets in the room to pressure their oil suppliers to make FA-4 available in bulk.

“Getting to the point where I don’t have to stock two oils is the tipping point for me,” he said. “I would really like to only stock one oil. It would make it a lot easier for me and easier for the mechanics. I think smaller fleets will have an easier time switching to FA-4.”

Brian Humphrey, OEM technical liaison for Petro-Canada Lubricants, admitted demand for FA-4 has been slow, since the new categories were launched in December 2016. But he said FA-4 is about 2% more fuel-efficient than the 15W-40 oils that are still predominant today.

“The people who’ve tried it, they like it,” Humphrey said. “There have been no negative results to date. But sales, as pretty much expected, aren’t flying off the shelf.”

He said this is because most fleets have a mix of vehicles, some of which aren’t compatible with FA-4. Humphrey expects this to change as more new trucks hit the roads.

“With the high level of Class 8 sales over the last couple of years, there have been a lot of new units put out there,” he said. “I think pretty quickly the vast majority of the market is going to be capable of using these FA-4 oils. And as fuel costs rise, switching to lower viscosity engine oils can be an easy way to pick up a couple per cent (fuel economy improvement).”

Greg Matheson, OEM account manager for Lubrizol, said fleets shouldn’t be concerned about FA-4 oil’s ability to protect the engine, despite their thinner viscosity. His company has run field tests on more than 300 engines, racking up nearly 70 million miles using FA-4. By the end of this year that will exceed 100 million miles. And so far, there have been no issues.

“This testing is done in real fleets, in different duty cycles, in all makes of engines and at different gross vehicle weights,” he said. “So, we really test these oils out to show the performance in every application you would see over the road. FA-4 successfully lubricates the engine and delivers the durability needed to withstand the life of the engines in your fleet.”

“In our testing, we haven’t had any oil-related failures using FA-4,” Matheson assured. He added driver training is a key consideration. “Get drivers educated on what to look for on that API donut so they grab the right oil for the application when on the road.”

“The general statement I’ve received, is the uptake of FA-4 is very low so far,” she said. “Very few fleets and owner-operators have changed to FA-4.”

She said not all engine OEMs approve FA-4, something she hopes to see change in the future. As demand increases, prices should come down, she noted.

“Availability is still low. It’s a challenge because the market price may appear to be a little higher. But over time, we expect this to balance out and FA-4 will be the same price as CK-4, or even lower if they become the market majority,” Neal said.