CAMBRIDGE, Ont. – Some 150 unionized truck drivers will be out of work soon following a decision by Loblaw to close its transportation site in Cambridge.

The union representing the drivers quickly criticized the move, accusing the company of putting profits over people.

“We have made the difficult decision to close our company-run transportation operation at the Maple Grove location, effective March 7,” Canada’s largest grocer said in a statement emailed to Today’s Trucking on Thursday.

The statement, from Catherine Thomas, senior director of external communication, said the vast majority of Loblaw’s transportation operations are run by third parties.

“And, we believe this makes the most sense for our business and our teams in this case,” it added.

UFCW Canada Local 1006A, which represents the drivers, bristled at the suggestion.

“Loblaw’s statement that the closure ‘makes the most sense’ to their business clearly shows, like canceling pandemic pay, they are putting profits over the workers who make them a success,” said Wayne Hanley, president of the union.

“We are disappointed by the company’s surprise announcement which gives little time for our members to adjust to job loss and unemployment.”

He said the union members had worked tirelessly on the frontline during the pandemic to serve their communities, and many had been with the company for decades.

“We are disappointed by the company’s surprise announcement which gives little time for our members to adjust to job loss and unemployment,” Hanley said.

“We will work hard to ensure members get their enhanced severance, pension and benefits as negotiated in their union contract.”

In her statement, Thomas assured that the company will treat the workers with fairness and respect, and offer them enhanced severance and early retirement options.

The work at Cambridge will be outsourced to local trucking companies, she said.

“To be clear, this doesn’t mean there will be less work from this site for local truckers. It means that we will rely on trucking companies to support this work.” 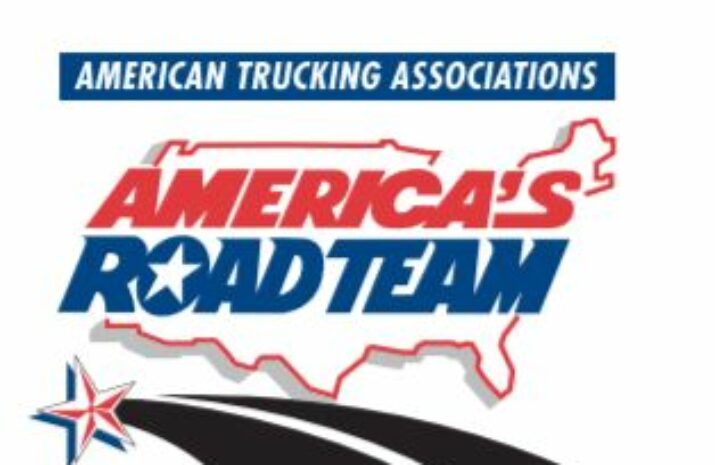 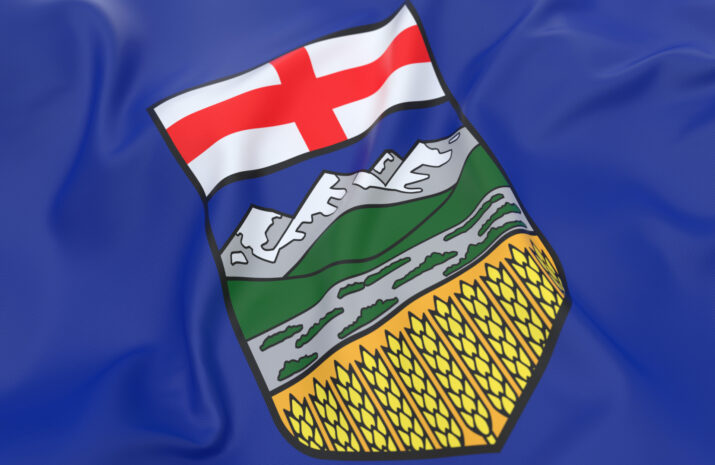