Russell will remain on the board of directors, which Lohscheller joins immediately.

Lohscheller joined Nikola Motor as president in February 2022, and under his watch the company began manufacturing the battery-electric Nikola Tre while piloting fuel-cell-electric versions.

“In his six months since joining our company, Michael has continued to bring an increased sense of urgency, high level of accountability, improved lines of communication and accelerated decision-making to Nikola Motor,” board chairman Steve Girsky said in a press release. “We believe that same standard of excellence and operational and commercial expertise will benefit the company’s vehicle and energy infrastructure vision.”

“We have a robust business model, a talented global team, leading electric vehicle technology and energy solutions. We are well-positioned to capitalize on the growth opportunities ahead of us and accelerate our strategic initiatives,” Lohscheller said. 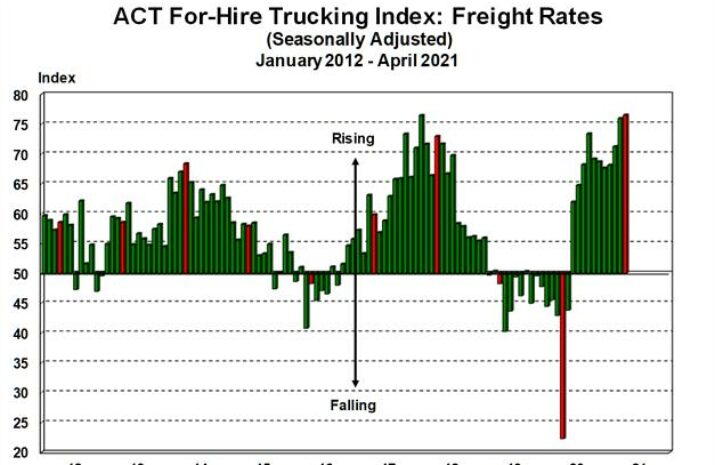 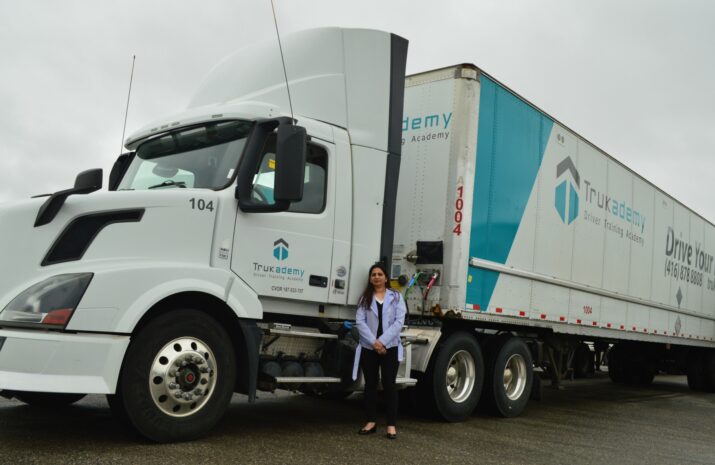 Be your own advocate, trucking school CEO says 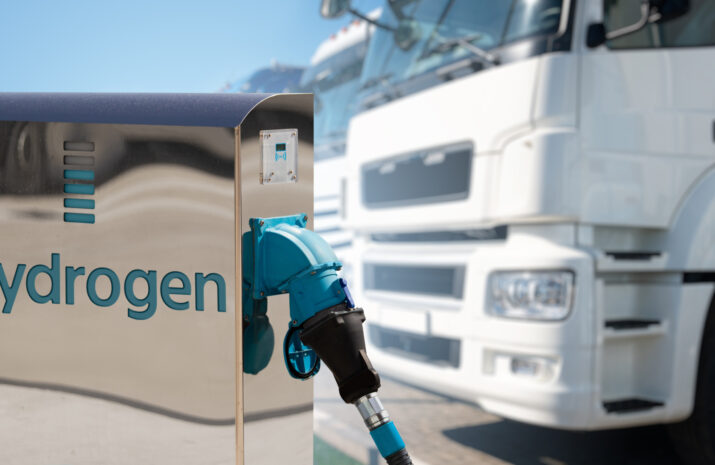