FREDERICTON, NB – Trucking, law enforcement and insurance interests are coming together to address what they say is the growing problem of cargo theft in one part of  Canada.

Cargo theft in Atlantic Canada and across the country has become a serious issue, according to ICB, the national industry association representing Canada’s private home, auto and business insurers. “Not only does it put the safety of Canadians in jeopardy, it can cost the Canadian economy billions of dollars and is often linked to organized crime, which uses the proceeds to fund activities such as gun and drug smuggling,” the group said in a release. Today’s Trucking will have more details about this following the full announcement. 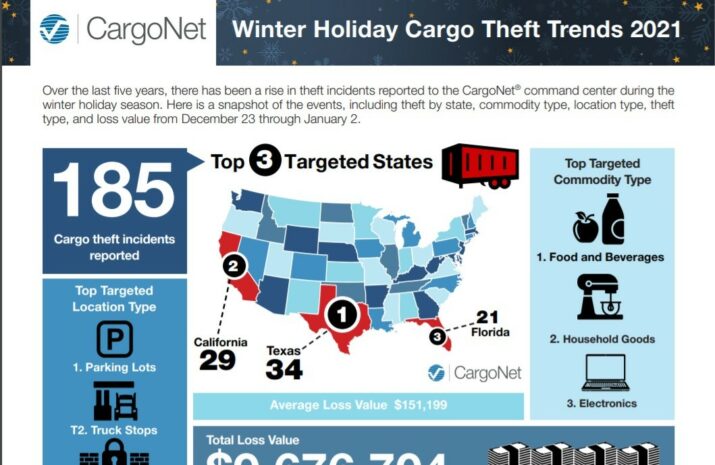