Work is officially underway to develop the next category of oil to protect diesel engines.

Like today, that is expected to mean two types of oil – a backward-compatible version for legacy equipment, and a low-viscosity option for a new generation of engines. In the latter case, viscosities are even expected to be lower than those associated with FA-4 formulas.

But the wish list from engine manufacturers doesn’t end there, she explained in an interview during the Truck World trade show.

“The big one always is oxidation stability … because oxidation is directly related to temperature. It allows them to increase their operating temperature range,” she said. So too are there calls for additional wear performance as well as some changes to ensure the fluids are compatible with different elastomers.

“We’re looking at engine oil impacts on aftertreatment systems – so whether or not we need to impose some chemical limits to reduce the amount of ash deposit on the DPF [diesel particulate filter],” Haumann added.

“The ‘F’ and ‘C’ subcategories are going to diverge in their performance a little bit, because we’re going to let go of things that are not needed for the new engines – like soot handling.”

The ultimate goal is to have the standard finalized in 2026, giving oil marketers and additive suppliers time to bring the oil to market. But that leaves little time to waste.

“Right now, we’re in the early stages of defining what we’re targeting improvements for. Basically, what tests are going to be included in the category? What tests are not? How do we replace the ones that are not? Do we need to do those types of things today?” she said. “Then we go through a phase of actual engine oil development, where we’re kind of running test metrics and making sure that we can hit the targets.”

“Those need to be replaced because we still need to ensure backward compatibility, that the new oils have appropriate soot handling,” she said.

“There’s less of a focus on backward compatibility on that FA-4 side because we’re actually kind of taking that opportunity to branch off, and it’s only for newer hardware,” Haumann added. “We’ll be in the XW20 range [with that].” 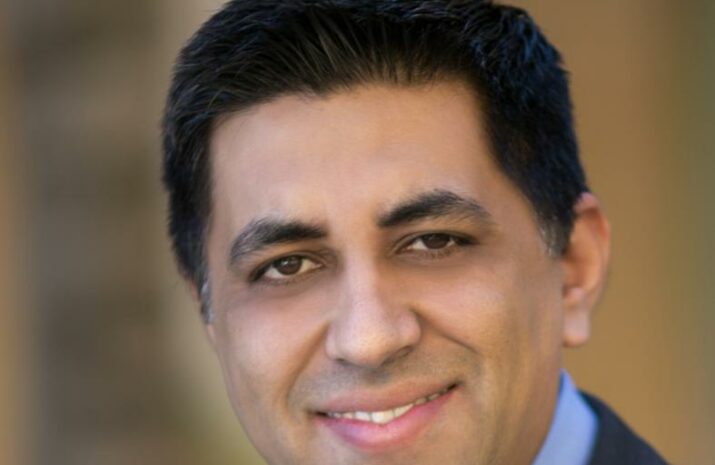 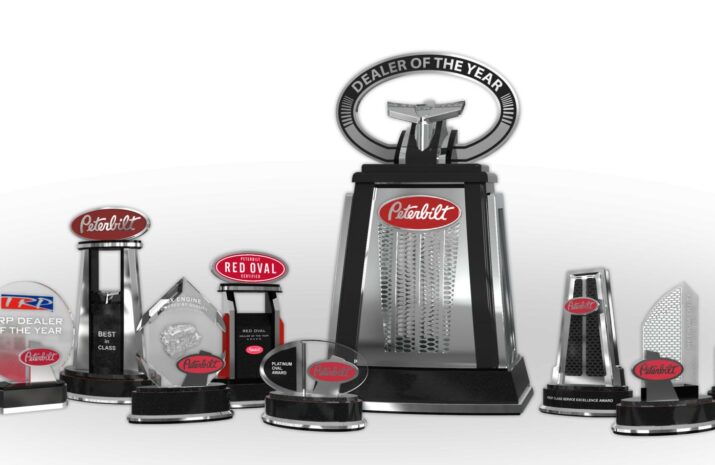 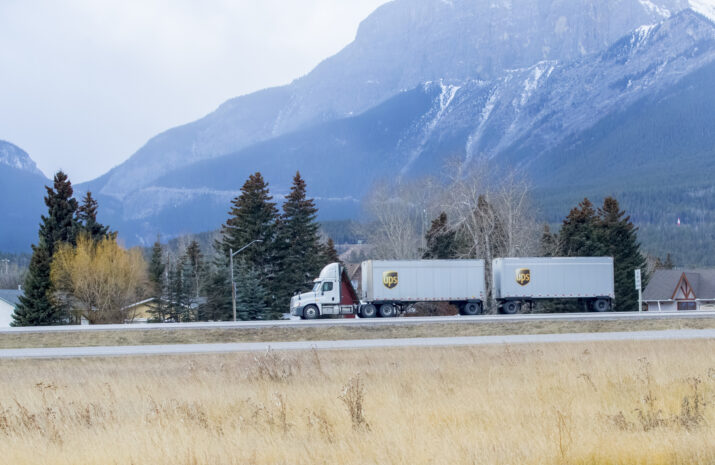